Mangaluru, Aug 18: Two conmen have fleeced close to 120 people of over Rs 2.5 crore on the pretext of getting jobs in KMF.

A conman named Ram Prasad was posing as Harish to the victims hailing from Malar and his partner Mallesh pretended as Dr Hemanth conning several people by assuring them jobs at MRPL. Mallesh allegedly duped the victims of Rs 30 lacs. In this regard, a complaint has been filed at the Bajpe police station.

Harish was actively involved in fraud since 2014 soon after his marriage. He had assured to take responsibility for his wife’s sister's marriage. Harish had Rs 1.75 lacs for wedding expenses which was not enough. He got in touch with his landlord's relative who was hunting for jobs and asked for monetary help. The relative readily agreed to lend him money. 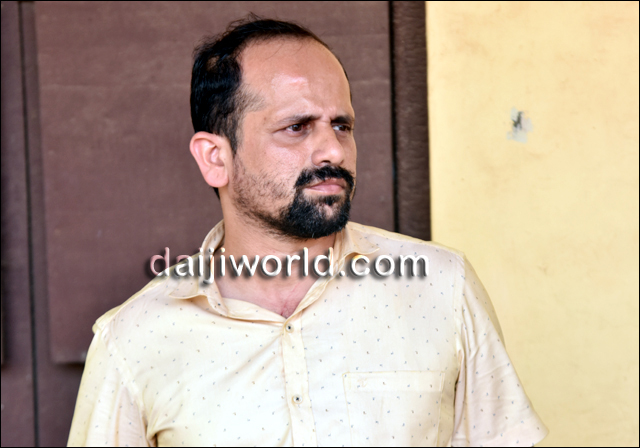 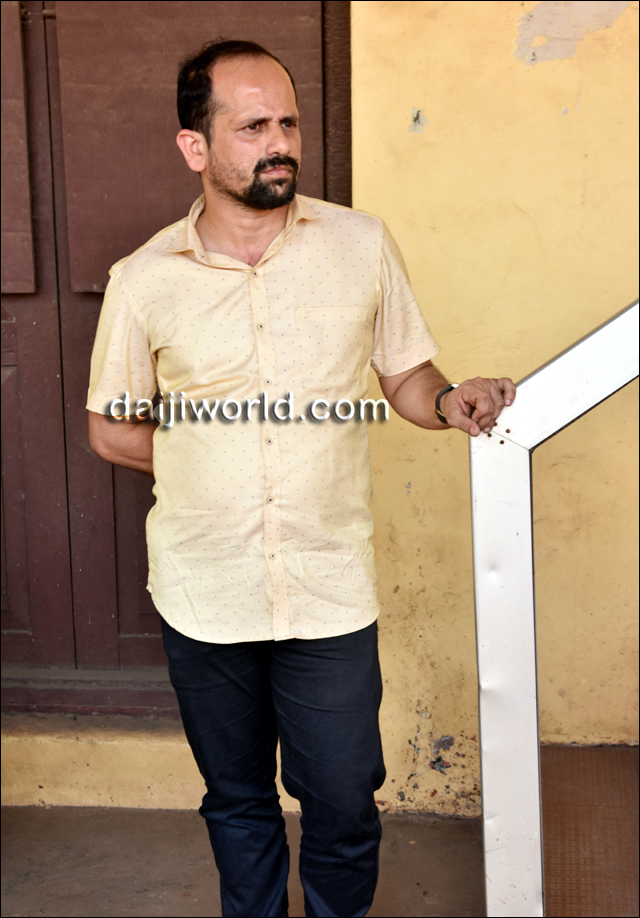 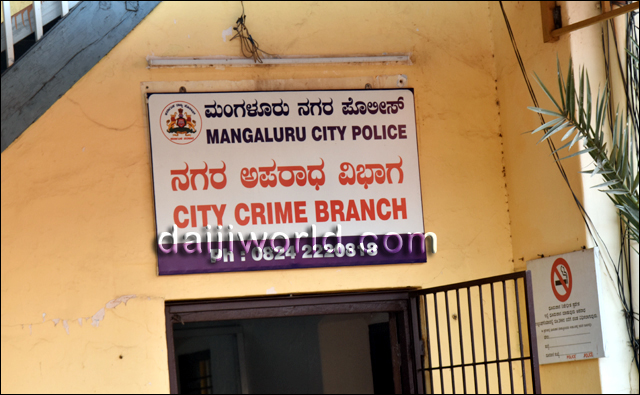 A fortnight before his sister-in-law’s wedding, Harish promised the landlord's relative a job at MRPL in six months' time and took Rs 3.5 lac from him. Then he continued to con people in the name of providing jobs at MRPL, KMF and RDPR.

After MRPL and RDPR job scams, a case was filed at Bajpe police station. Now in order to pay the money back to the victims, Harish decided to take up a KMF job scam where he conned 120 people of more than Rs 2.5 crore.

Harish created fake documents like KMF ID, appointment letters. He also conducted training sessions under his con partner Mallesh at Puttur and Chilimbi in two batches for the victims. He took them to Bengaluru as well. This looked convincing for the victims and they gave in.

A victim said, "I was working in Baikampady for Rs 25000. I got in touch with Harish through a friend. He made me believe that he would provide me a job at KMF as manager. I paid lacs of money to Harish. He took us to Bengaluru via flight saying that we are visiting KMF Bengaluru, where we found that his actual name was Ram Prasad not Harish. While training us at Puttur and Chilimbi, Dr Hemanth alias Mallesh was giving us training, providing all types of facilities and we had no clue that it was a job scam. I paid him lacs of money by taking loans, pledging jewellery in the bank. When we demanded our money back, he made us run from pillar to post without returning the money."

One more victim who is unemployed right now was working in a company. He paid Rs 3.5 lac which was from the provident fund of his mother who had worked in a hospital for 20 years.

Harish has duped the victims with several forged cheques, fake bank accounts by learning the process from YouTube and Google. Harish was also technically smart and by taking fingerprints, he had created a system wherein a victim gets OTP.

The victims approached social worker Prasanna Ravi who is supporting them to go ahead with a legal battle and file a case against Harish alias Ram Prasad. Prasanna Ravi along with the victims have stepped into CCB office to file a complaint.

Prasanna Ravi said, "One victim approached me about this job fraud. I arranged a meeting with most of the victims who agreed to go for a legal battle along with me. He has 11 accounts and also posed as Keshav and Shashidhar from KMF. Why has KMF not taken any kind of responsibility or questioned despite its ID, appointment letters being misused openly. He even forged a bank statement in the name of KMF Bengaluru director Jarakiholi."

She also alleged that when a case was filed at Moodabidri, the accused was released because of Kota Srinivas Poojary's influence. I have urged the police commissioner to file a strong case and make sure that every victim will get their money back. I suspect unseen hands and politicians' involvement in this racket and I wonder why KMF has not questioned it yet. The conman Harish alias Ram Prasad is giving open statements without any fear and claiming that he has conned 120 people on the pretext of getting them jobs at KMF.