Aizawl, Aug 18 (IANS): A man has been arrested by the police in Mizoram for severely thrashing his wife after accusing her of consuming liquor, the police said on Wednesday.

A 30-second-long video, which went viral on social media on Tuesday, showed Lalramdinsanga (25), a resident of Siaha Tlah-II, severely beating up a woman who was carrying a child.

The man -- who was allegedly intoxicated, dragged the woman along with the child across the floor, and stomped on her. 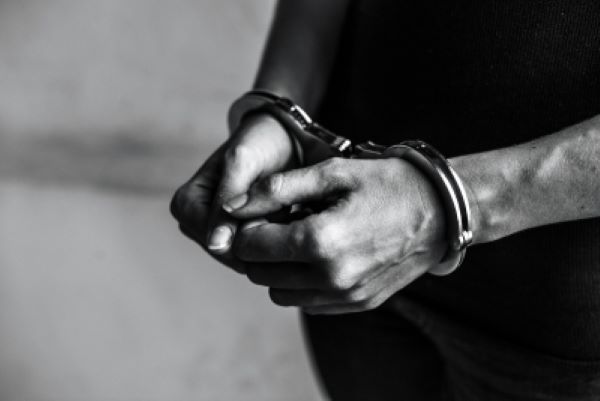 The man then grabbed firewood and hit the woman repeatedly. The accused told the police that he went to work on Monday and when he returned home, he found his wife was in an inebriated condition.

"Lalramdinsanga too, being drunk, beat his wife in a fit of rage," a police officer said, adding that the video was shot by a 15-year-old girl and posted it on social media by another girl.

An official statement on Wednesday said that Mizoram Police promptly and professionally acted on the viral video on social media and on Tuesday arrested the man who had assaulted the woman and an infant.

"It was a very reprehensible and despicable act, arousing strong feelings of unrest and disapproval in all sections of society," the statement said adding that Mizoram Police once again requests all citizens to refrain from such kind of violent act against women and children as it brings bad name to Mizo Society and also make them liable for strong punitive action under various sections of law.

Mizoram State Commission for Women took suo moto cognizance of the video and asked the police to probe the incident on fast track basis and take appropriate action against the accused.