'Circus' is written and directed by Roopesh Shetty and produced by Shoolin Films, Manjunath Attavar and Mugrody Productions.

Dialogues are penned by Prasanna Shetty Bailur. Music is composed by Loy Valentine Saldanha and Rahul Vashishta is the editor. 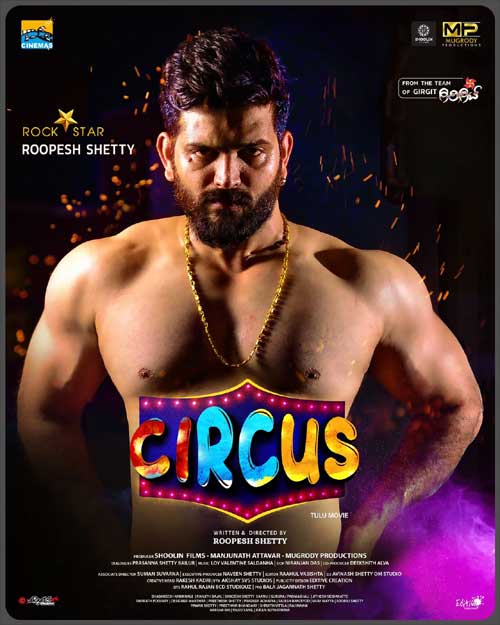 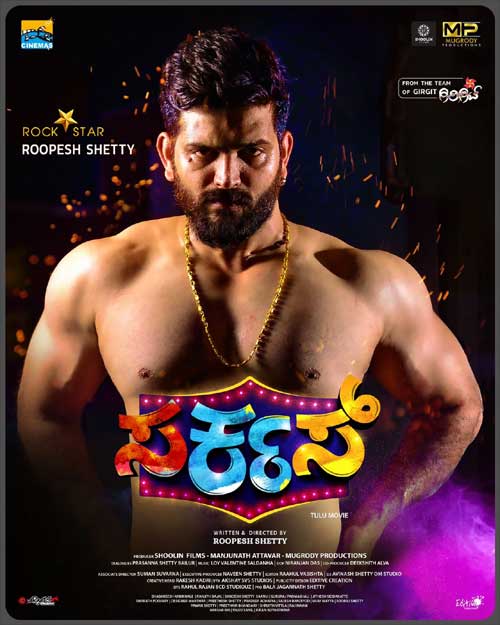 'Circus' is expected to be released in November. 'Circus' is the third directorial movie of Roopesh Shetty, who had earlier directed blockbuster movies 'Girgit' and 'Gamjaal'.

The first look of Naveen D Padil and Bhojaraj Vamanjoor from 'Circus' was released earlier.

Rachana Rai will play the female lead in the movie.