After returning from Delhi, the RJD leader said: "We are committed to give jobs which we have promised to the people of Bihar but what about you (Narendra Modi government). You have promised 2 crore jobs per year. Where are 16 crore jobs in the last 8 years?" 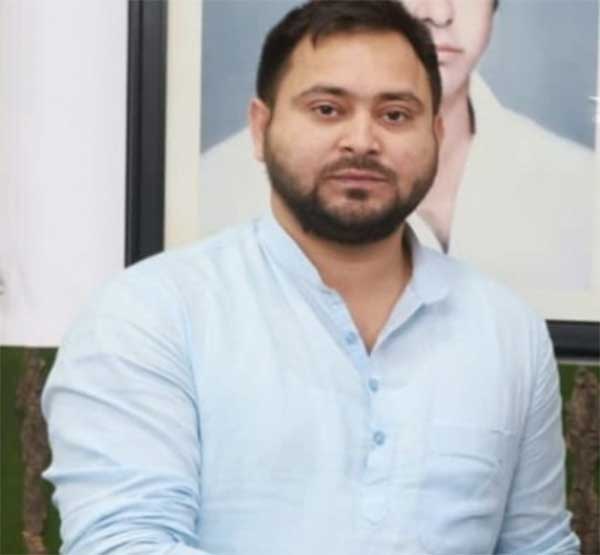 He had earlier said that the Bihar government under the leadership of Chief Minister Nitish Kumar will have bumper recruitment in the next one month after the vote of trust is done.

"We have discussed the cabinet expansion with the top leaders of the Mahagathbandhan including Lalu Prasad Yadav, Sonia Gandhi, Sitaram Yechury, Dipankar Bhattacharya and we are working on it," Tejashwi Yadav said.

The cabinet expansion is expected to take place on August 16 and all seven parties will be adjusted in the cabinet.

Sources have said that the Nitish Kumar government has set a formula of one minister for every four MLAs.