Vijayapura, Aug 14: The local police have busted a man who was transporting ganja in a chicken dish to prisoners inside the central prison of the district.

The matter was unearthed when food was being taken to the prisoners.

Prajwal Laxman Mabarukhane is arrested in this connection.

Chicken meat was being taken to a prisoner Shah Rukh Khan Tegatippi by the accused when the jail staff inspected the food out of suspicion. They found that two grams of ganja was kept in a plastic sachet inside the leg pieces and was sewn from outside. 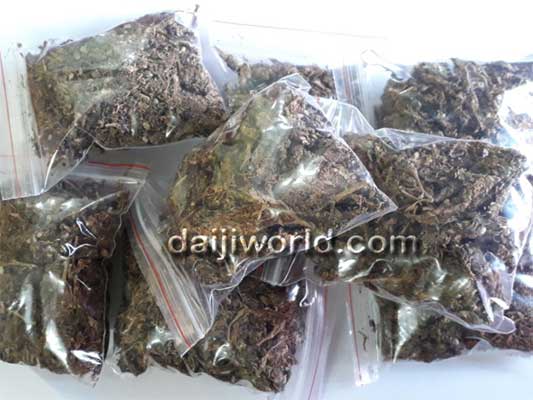 During checking, the prison officer found the thread that was used to stitch the meat that was popping out of a leg piece.

A total of 18 sachets of ganja have been confiscated.