Kundapur, Aug 12: “Value based education is very important in all round development of person and society,” said Suryanarayana Upadhya, hereditary trustee of Sri Vinayaka temple.

Upadhya was speaking after inaugurating the new building of Anganwadi and Mahila Mandala at Kumbashi on Friday August 12. 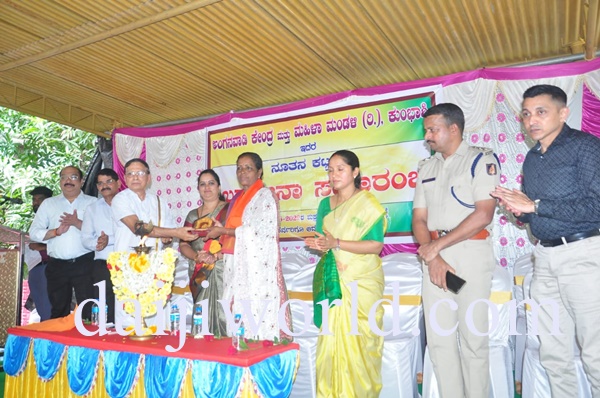 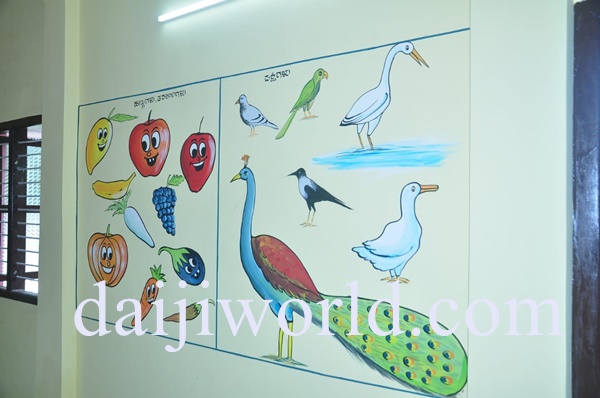 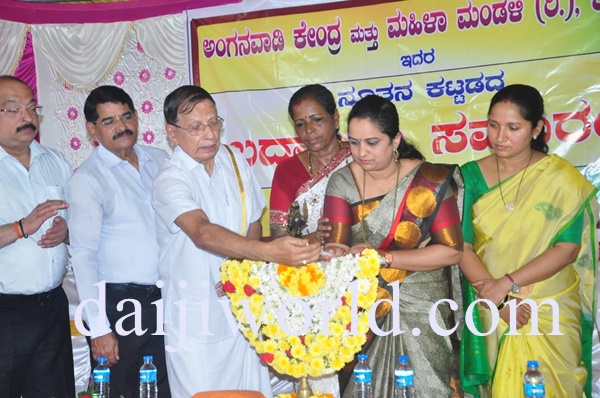 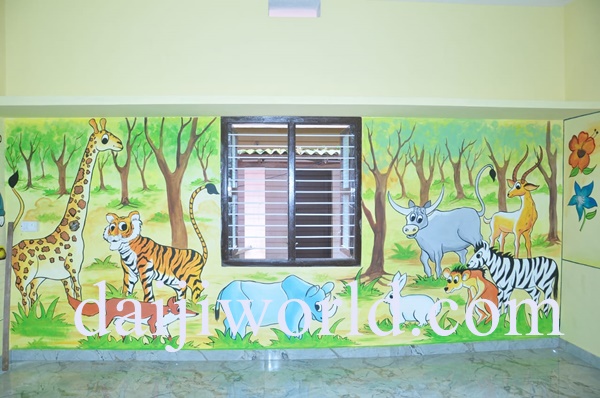 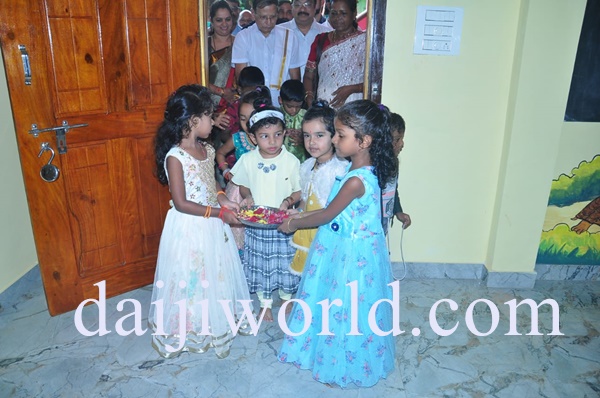 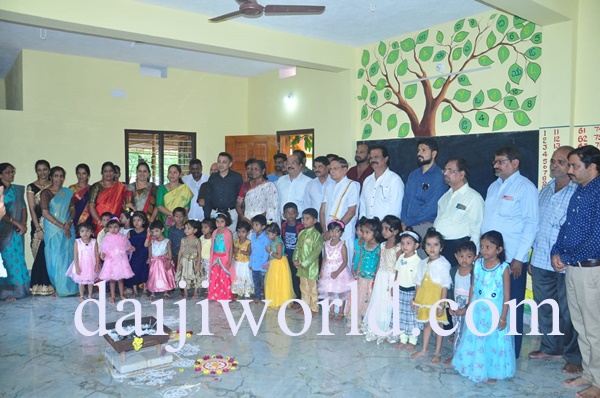 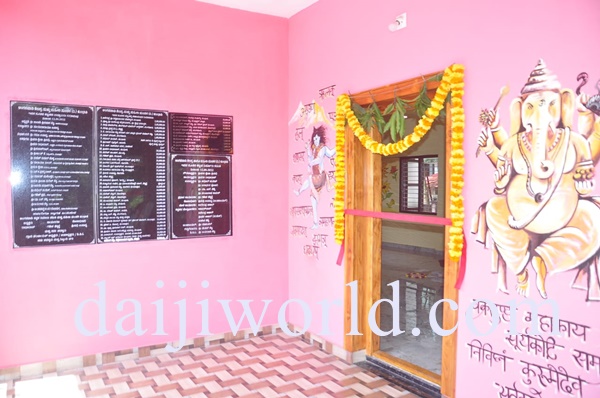 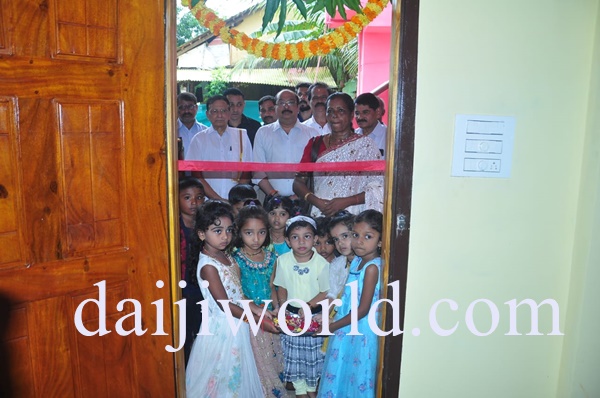 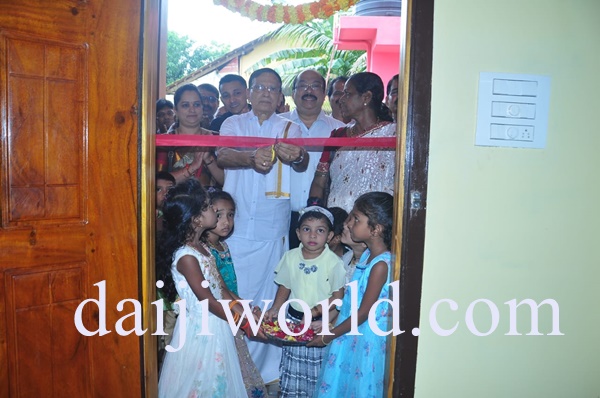 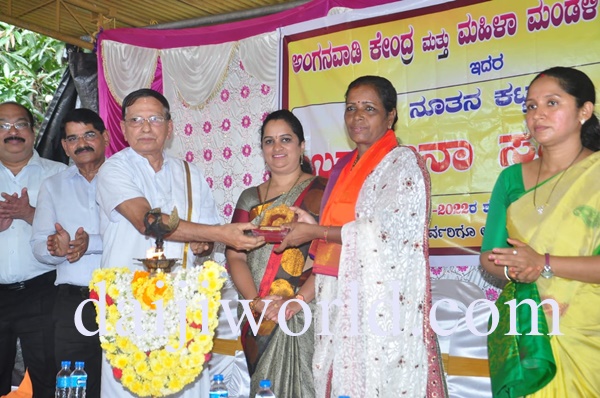 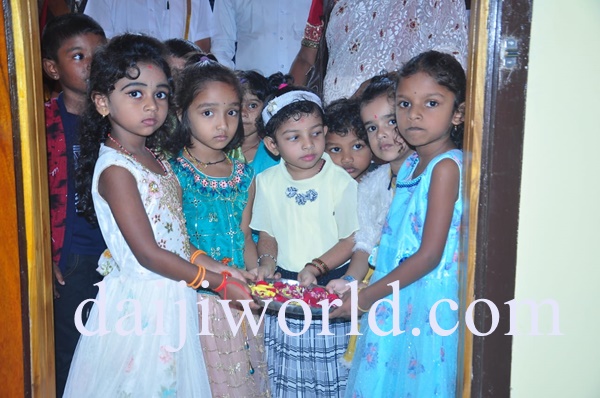 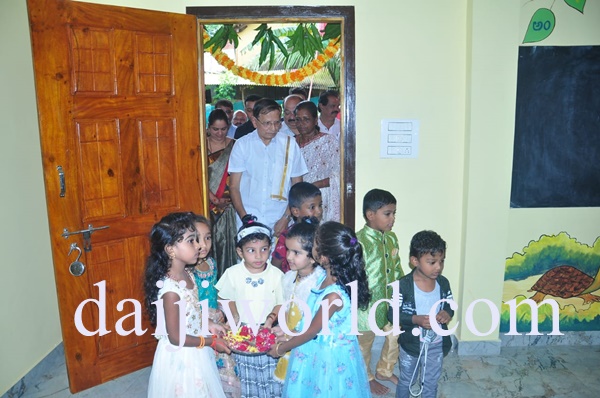 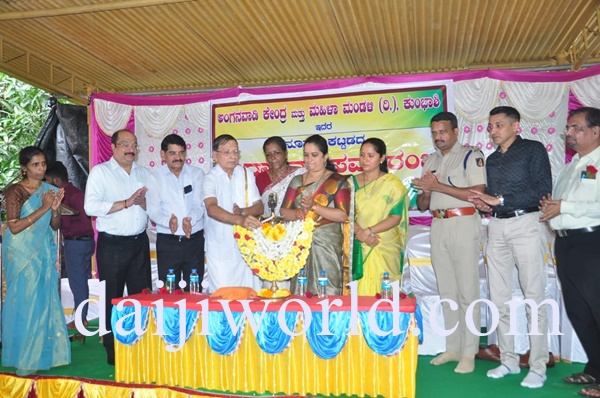 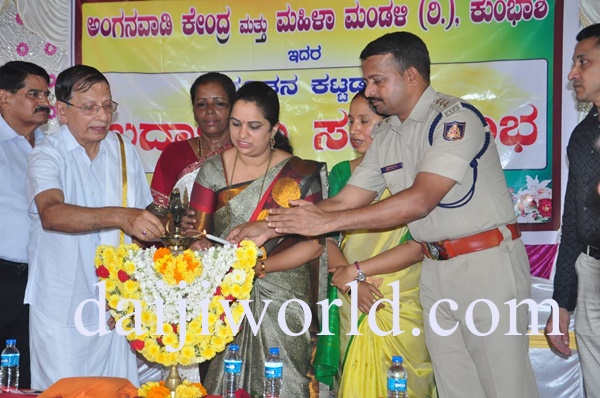 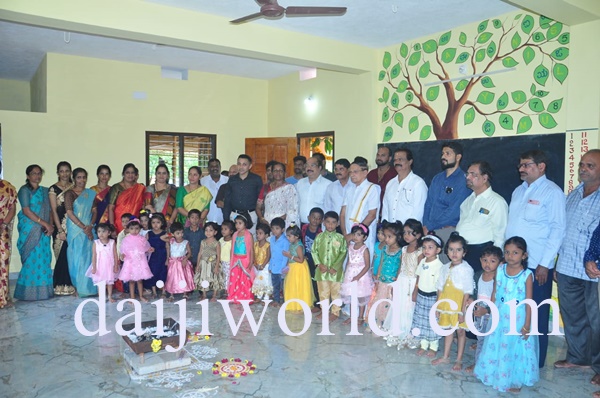 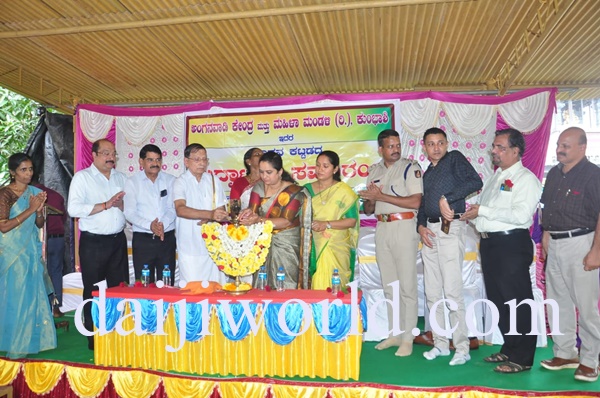 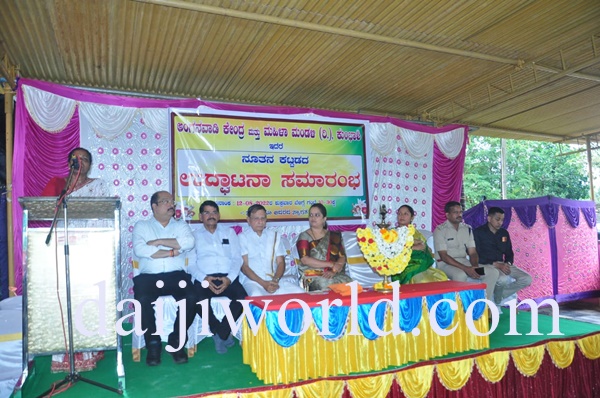 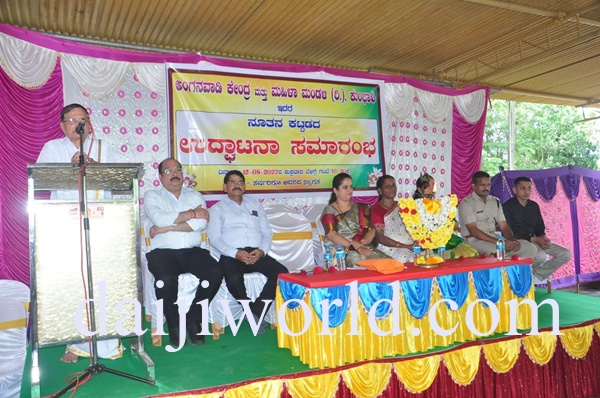 Upadya further said, “Anganwadi centre is the foundation of making children aware of the letters, inspiring them to come to school and form their future. Because of the relentless efforts of Radha Das, this beautiful Anganwadi building is built. Expecting all projects from the government is difficult. A beautiful building is built because of the donations of villagers and donors.

“Moral education will be helpful in knowing the suitable talent in young children and also to increase their confidence,” he said.

The programme was presided over by Kumbashi gram panchayat president Shwetha Srinidhi.