Kerala priest's son held for robbing gold, cash from his own home

Thiruvananthapuram, Aug 12 (IANS): Two days after around 50 sovereigns of gold and cash of about Rs 80,000 were robbed from a Christian priest's house in Kerala, his son Shine Ninan was arrested on Thursday for being involved in the theft, the police said.

The robbery had taken place at the house of Rev Jacob Ninan in Kuroppada near Kottayam on Tuesday.

The police suspected that the robbery was not done by any "outsider" as they had spotted some gold just behind the house.

On Thursday, the police recorded the statement of the family members following which they also questioned Shine. He eventually admitted to his role in the robbery. 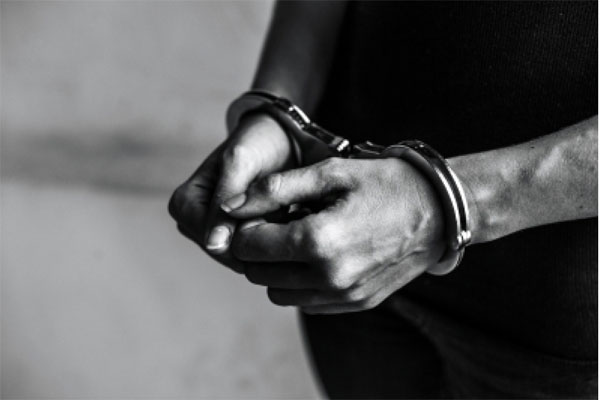 He told the police that he had to resort to such an act "due to huge financial commitments".

In fact, the amount of Rs 80,000 was recovered from his own shop next to his house.

Title: Kerala priest's son held for robbing gold, cash from his own home