Bantwal: Man attacked by swarm of wasps dies in hospital

Bantwal, Aug 9: A man who was attacked by a swarm of wasps near Peruvayi died at the hospital he was admitted here on Tuesday, August 9.

The unfortunate victim is Sri Krishna Naik (50), a resident of Pakalakunja in Maanila village.

Krishna who was severely injured in the insects' attack on August 8 evening admitted to a private hospital in Puttur. He was under treatment in ICU.
However, he failed to respond to the treatment and passed away on Tuesday morning. 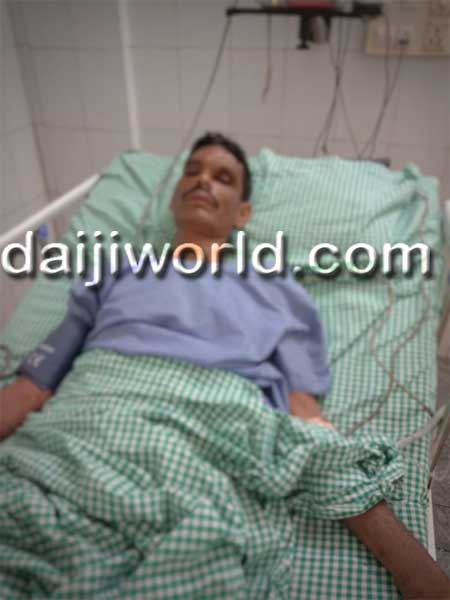