Panaji, Aug 9 (IANS): Offering to adopt the government primary schools, which are to be merged on account of less students, AAP's Goa unit on Tuesday said that they will boost enrolment and improve results in the state, using Delhi model.

A delegation of AAP leaders led by AAP Goa unit President Amit Palekar on Tuesday handed over a memorandum to the Director of Education Shailesh Zingde and requested him to take back the decision of merging the government primary schools in the interest of public and students. 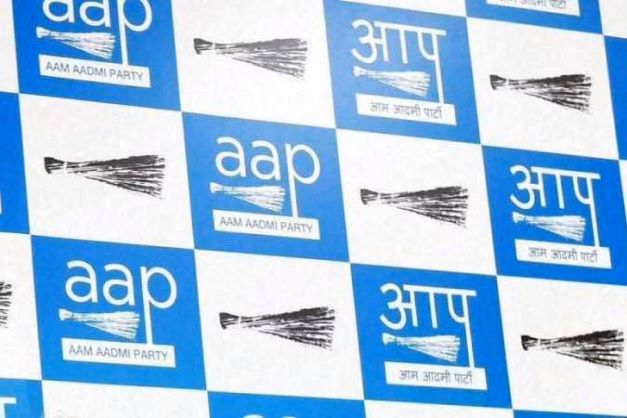 "We are ready to help government only for cause that these schools will not be closed. Govt should not see us as political party, rather should join hands with us to save these schools, Palekar said adding students will get additional resources, learning and infrastructure with their concept.

"AAP is willing to take over these schools if the government acknowledges that it has failed to provide Goan children with educational facilities they need and deserve. We'll demonstrate using our Delhi model how to boost enrolment and improve results in Goa as well," Palekar stated.

Palekar said that the first Goa Chief Minister late Dayanand Bandodkar had laid the foundation of education by establishing government primary schools in nearly every village throughout the state with the sole purpose of bringing education to everyone and practically to their doorstep.

"Enrollment of students has dropped as a result of the BJP government's complete neglect of the government primary schools in recent years. There is a solution to increase the enrolment, we can do it," Palekar said.

"By merging the schools, a child will now be required to attend a school that would be nearly 4 to 5 km from their home. The child will experience great hardship as a result of having to walk to school while carrying a heavy bag because many of the villages lack transportation services," he stated.