New Delhi, Aug 8 (IANS): The Delhi High Court has observed that a sex worker is entitled to all rights available to a citizen, but at the same time, if she violates the law, she would be subjected to the same consequences under law and cannot claim any special treatment.

The recent observations was made by Justice Asha Menon while dismissing bail application of a sex worker, who allegedly trafficked 13 minor girls, who were later rescued from the woman's brothel. 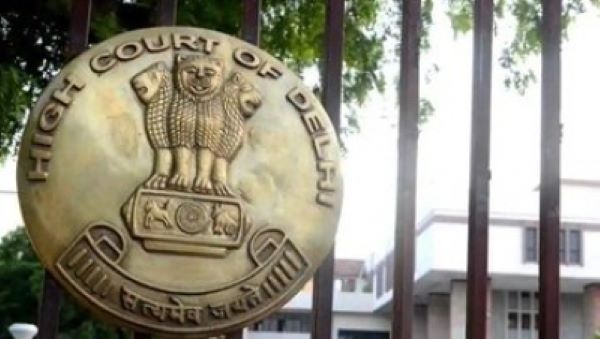 The sex worker was arrested from the brothel on March 19 last year.

"The applicant has been accused of offences not merely under the Immoral Traffic (Prevention) Act, 1956, but also under Sections 370 IPC (Trafficking of person) and 372 IPC (Selling minor for purposes of prostitution, etc.) which are extremely serious offences," the court remarked.

The woman's counsel Adv Rajat Katyal submitted that her mother requires urgent knee replacement surgery of both her knees and sought at least a week's bail.

On the other hand, the state opposed the bail arguing that the prosecutrix has to be examined and the trial would suffer if the bail was granted.

The applicant being a sex worker would indulge in the same activity, if released on bail, it was argued.

The single-judge bench observed that "there is no gainsaying that the girls were rescued from the brothel where the applicant was also soliciting customers. It becomes a matter of concern, for she too could try to reach out to the prosecutrix to try and influence her and/or prevent her from testifying before the court".

It was also pointed out in the status report that a total of 13 girls were rescued, while 12 girls did not make any statement implicating any person of trafficking, of whom 10 girls were placed in Critical Care Centre Dwarka Sector-19.

On May 3, 2021, they had escaped for which a separate FIR under Section 363 IPC (Punishment for kidnapping) had been registered at Dwarka police station.

The single-juge bench also said, as per the Investigating Officer, a person named Murali is presently taking care of the needs of the mother of the applicant.

"The argument that being a male, he would not be in a position to help the mother of the petitioner to attend to personal requirements post surgery does not impress, for the immediate care would be provided by the hospital and after discharge, any further care at home would have to be arranged by the said Murali," the order said.

The court noted that there is no meaning in the submission of the woman that her sincerity be tested by granting her a week's interim bail and allow her mother to be operated upon and to wait and watch if she surrenders while dismissing the bail application.