“The project was implemented with a Rs 34 crore package in Bantwal Vidhana sabha constituency. Another Rs 20 crore has been approved for other gramas,” he said.

“149 projects are being implemented in the taluk and another 24 projects will be conducted. Drinking water will be supplied to all the houses by next year,” he said. 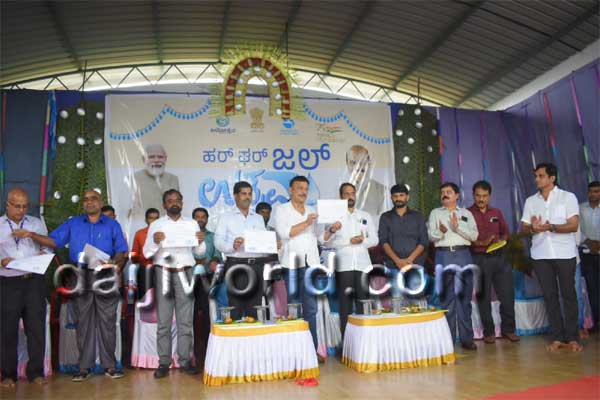 Various government officials were present. Winners of competitions held for students on the importance of drinking water were given prizes.