Udupi, Aug 5: The Consumer Forum here has ordered Pai International, Udupi and Preeti Appliances Private Limited to pay Rs 20,149 as compensation to professor Anita for failure to replace a defective mixer grinder sold to her.

Anita had bought the mixer grinder paying Rs 4,239 from Pai International two years ago in which the defect was found by her within three months.

As the mixie had two years guarantee and five year warranty, Anita had requested for a replacement. But Pai International refused to provide a replacement and only repaired it instead. But the defect was found in it once every three months. Thereafter she lodged a complaint at the consumer forum against the two companies. 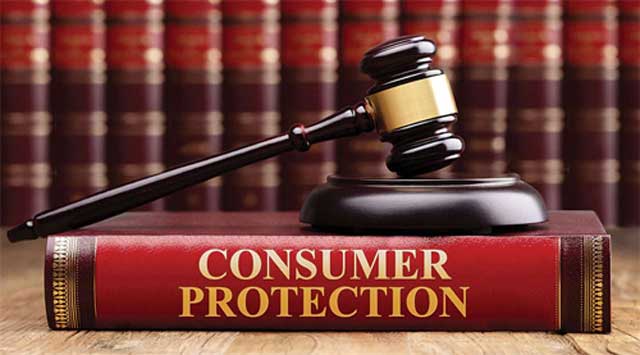 The consumer forum which scrutinized the complaint ordered the companies to pay Rs 20,189 to Anita considering the mental and physical harassment, expenditure for travel and legal expenses.