Mangaluru, Aug 5: The government is making all preparations to release prisoner Praveen Kumar, who brutally murdered four members, including his aunt, in 1994 at Vamanjoor, on grounds of good conduct. Family of the victims of this heinous crime have severely objected this move by the government.

It is learnt that SP of Dakshina Kannada is asked to seek the opinion of Praveen’s relatives before releasing him.

The family of the victims has decided to appeal to the government through the DGP not to release killer Praveen under any circumstances. 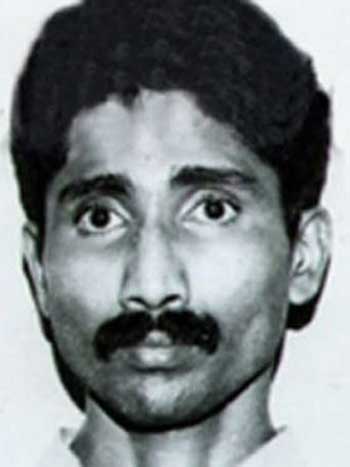 Convict Praveen Kumar, a resident of Uppinangady Periyadka, had murdered his aunt (father’s younger sister) Appi Sherigarthi, her son Govinda, daughter Shakuntala and granddaughter Deepika on the midnight of February 23, 1994.

This murder had created big sensation throughout the country. In 2003, the Supreme Court had sentenced Praveen to death. Praveen had sought pardon of President of India by sending mercy petition. However, it was not taken for consideration for 10 years.

Praveen is currently serving life imprisonment at the Hindalaga prison in Belagavi. The state prison and reform department has ordered Dakshina Kannada SP office to collect opinion about Praveen, in order to release him for his good conduct inside the prison.

Seetharama of Gurupur, speaking for the victims’ family of this heinous crime, has expressed anguish and concern over releasing a heartless murderer like Praveen. He said, “If Praveen, who killed his own relatives for the greed of money is released from prison, he will be a big threat to society. Praveen’s own family also is concerned about his release. Releasing a merciless killer like Praveen is an insult to the Amrit Mahotsav of Independence Day.”

Hrishikesh Sonawane, SP of Dakshina Kannada said, “I do not have any knowledge of receipt of letter with regards to release of the convict. I will look into it.”