Bengaluru: Do not offer animal sacrifice on Bakrid – Minister Prabhu Chavan to Muslims

Bengaluru, Jul 7: Minister for animal husbandry Prabhu Chavan has appealed to preserve and protect the cattle instead of offering them as sacrifice during the Muslim festival of Bakrid.

Chavan further said, “Anti-cattle Slaughter Act is in force in the state. Officials of animal husbandry and police department are keeping an eagle eye on the illegal transportation of cattle and beef into the state by any route.” 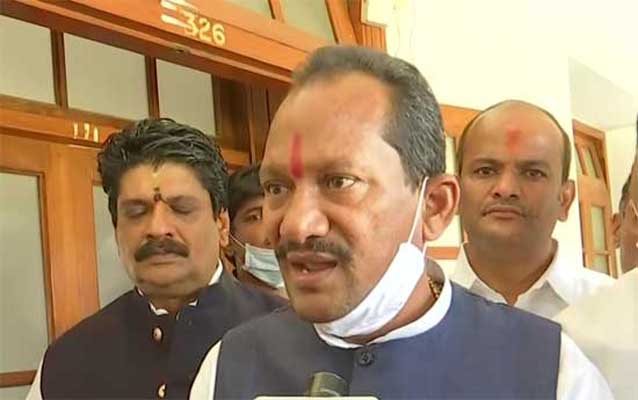 It is customary to offer animal sacrifice during Bakrid. Cow, oxen, calf, goat and camels are slaughtered as sacrifice. Chavan said that DCs and police department have been strictly instructed not to allow cow slaughter under any circumstances as the anti-cow slaughter law is in place.