Bantwal, Jul 7: A complaint is filed against her son and daughter-in-law by a 70-year-old woman of ill treatment in the form of abuses, not providing food and cursing her to die.

Complainant Girija (70), wife of late Longappa Poojary, lives with her son Hariram and daughter-in-law Pooja. She slipped and fell on January 10, 2020 and was not given any treatment by son and daughter-in-law, according to the complaint. Because of the injury from the fall, Girija was bed-ridden. She was put in one part of the bathroom and was given food only one time and one tea.

In addition, Hariram and Pooja used to curse her that she was not dying soon. When elderly Girija used to beg for food out of hunger, the daughter-in-law used to say that she will not give food and was asking her mother in law to eat mud in Tulu language. 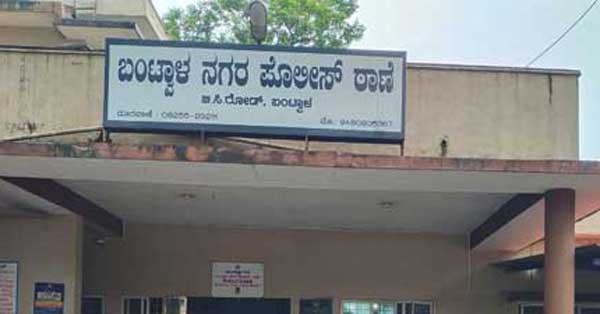 On July 6, the matter came to the knowledge of senior citizens committee and they took the elderly woman to Wenlock Hospital after providing first aid.