New York, Jul 6 (IANS): While SARS-CoV-2, the virus causing Covid-19, does not directly affect the brain, the immune response triggered by the infection damages the brain's blood vessels, leading to short- and long-term neurological symptoms, according to a study.

In a small study, researchers from the National Institute of Neurological Disorders and Stroke (NINDS), a part of the US National Institutes of Health, examined brain changes in nine people who died suddenly after contracting the virus. 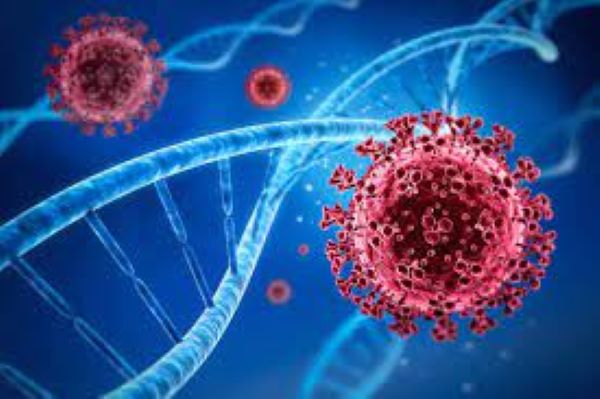 They found evidence that antibodies -- proteins produced by the immune system in response to viruses and other invaders -- are involved in an attack on the cells lining the brain's blood vessels, leading to inflammation and damage.

Consistent with an earlier study from the same team, SARS-CoV-2 was not detected in the patients' brains, suggesting the virus was not infecting the brain directly.

Understanding how SARS-CoV-2 can trigger brain damage may help inform development of therapies for Covid patients who have lingering neurological symptoms, the team wrote in the paper published in Brain.

Damage to endothelial cells in blood vessels in the brain can lead to leakage of proteins from the blood. This causes bleeds and clots in some Covid patients and can increase the risk of stroke.

"Once leakage occurs, immune cells such as macrophages may come to repair the damage, setting up inflammation. This, in turn, causes damage to neurons," he added.

Researchers found that in areas with damage to the endothelial cells, more than 300 genes showed decreased expression, while six genes were increased. These genes were associated with oxidative stress, DNA damage, and metabolic dysregulation. This may provide clues to the molecular basis of neurological symptoms related to Covid-19 and offer potential therapeutic targets.

However, it remains unclear what antigen the immune response is targeting, as the virus itself was not detected in the brain. It is possible that antibodies against the SARS-CoV-2 spike protein could bind to the ACE2 receptor used by the virus to enter cells. More research is needed to explore this hypothesis.

The study may also have implications for understanding and treating long-term neurological symptoms after Covid-19, which include headache, fatigue, loss of taste and smell, sleep problems, and "brain fog." Had the patients in the study survived, the researchers believe they would likely have developed long Covid.