Udupi, Jul 5: Researchers from Kasturba Medical College, MAHE-Manipal, in collaboration with University of Muenster, Germany looked into the relationship between the length of ejaculatory abstinence and its impact on fertility potential of sperm. The study was reported in ‘Andrology’ on July 1, which is the official journal of the American Society of Andrology and European Academy of Andrology.

Though it is generally believed that keeping long ejaculatory abstinence increases the number of sperm cells in semen, fertility experts always recommend maintaining an ideal gap of 2-3 days between two ejaculations while trying for pregnancy. However, frequent ejaculation can also reduce the sperm count in semen, which in turn reduces the chance of pregnancy. 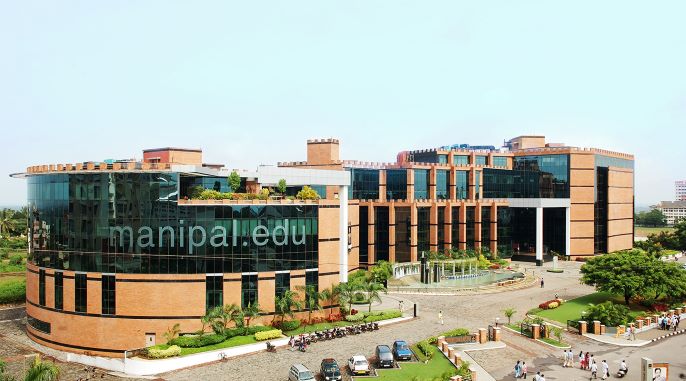 For this study, sperm quality was assessed in more than 10,000 men and its association with time gap between two ejaculations was compared. The results have shown that men with normal sperm count can ideally have two days of ejaculatory abstinence to get a good number of highly motile and structurally normal sperm. On the other hand, men with poor quality semen can be benefitted by maintaining 6–15 days of abstinence while trying for pregnancy.

Dr Satish Adiga, Professor and HOD, department of Clinical Embryology, Kasturba Medical College led the team in Manipal in collaboration with Germany’s Centre of Reproductive Medicine and Andrology at Muenster.

Lt. Gen (Dr)MD Venkatesh, vice chancellor, Manipal Academy of Higher Education said, “Infertility is most often seen as a woman's issue and it is them who bear the brunt of not bearing a child. But it is found that in India, approximately 50% is due to “male factor” infertility, in most cases attributed to poor sperm quality. The new knowledge reported by our team will help fertility experts to provide better treatment options to the needy."

Dr Sharath Rao, dean of KMC Manipal commented on the study saying, “Due to social stigma, male fertility problems are considered secondary and most often go undiagnosed and untreated. Research findings by our team will shed more insight on the management of male infertility.”

Speaking about the research, Dr Adiga said, “Our observation has demonstrated that the length of ejaculatory abstinence plays a crucial role in deciding the fertility potential of sperm. Sperm count in semen is not the only factor that decides its ability to fertilize the egg. Once semen is deposited in the vagina, sperm should swim towards the egg, hence its motility, structure, and DNA quality are also crucial for a successful pregnancy."