Udupi, Jul 5: A lorry that had toppled at Parkala curve two days ago, caused a huge traffic jam at Parkala on Tuesday July 5. The lorry was being shifted from the spot which caused the traffic jam in lines on both the sides of the road in Parkala. The operation is in progress for the last four hours.

The accident had occurred on July 3 night. The lorry is being lifted with the help of two cranes. Some people who were tired of waiting went walking. 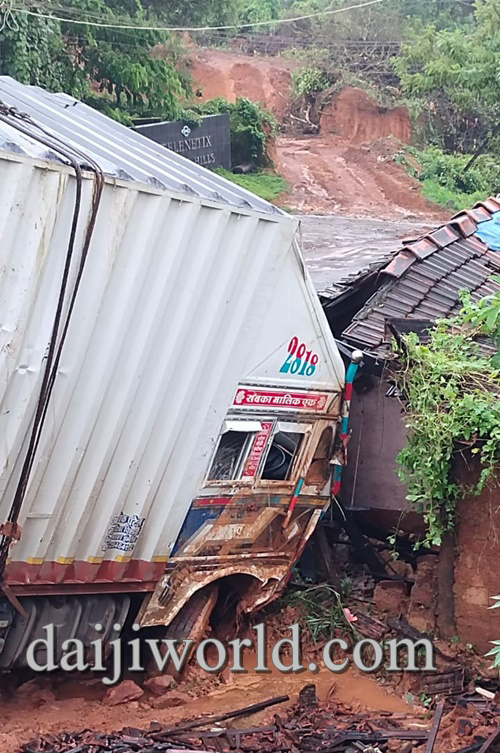 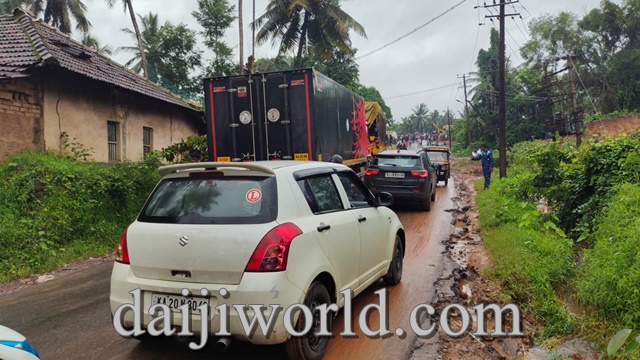 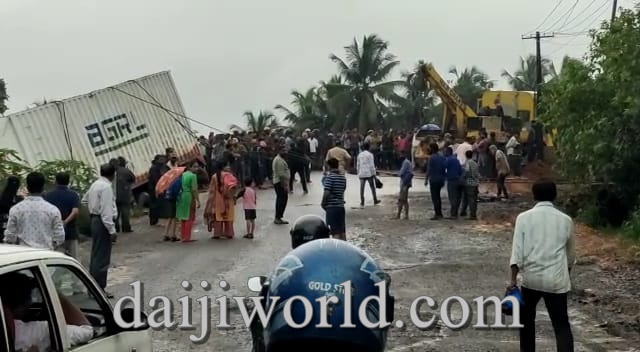 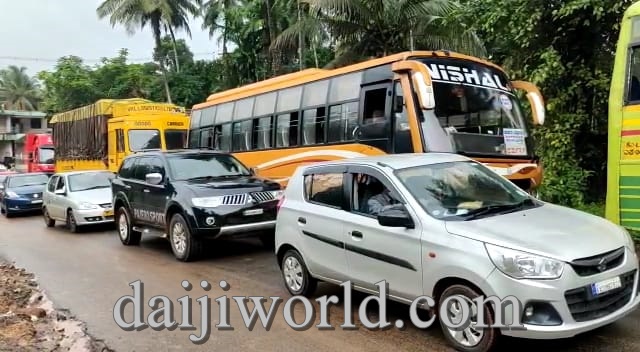 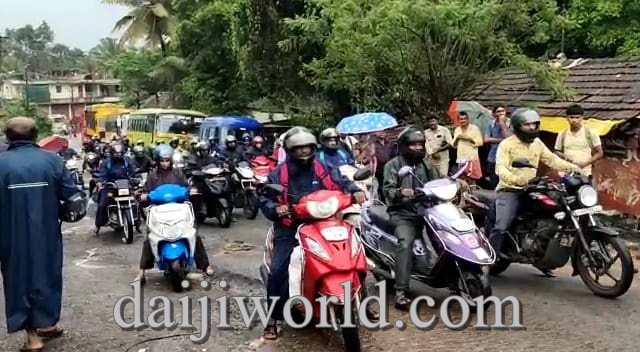 Strict police security is deployed at the spot.

The operation is being conducted on war footing.