Bengaluru, Jul 5: With heavy rain battering the coastal and Malnad districts in the State, Chief Minister Basavaraj Bommai has asked all in-charge government secretaries to visit the affected districts and monitor the situation.

Speaking to media persons in Bengaluru on Tuesday, he said that he has already discussed with Disaster Management Team officials.

There are reports of sea erosion and damages to some houses in the coastal region, he said mentioning that he has asked the officials to inspect the places and sanction immediate relief. 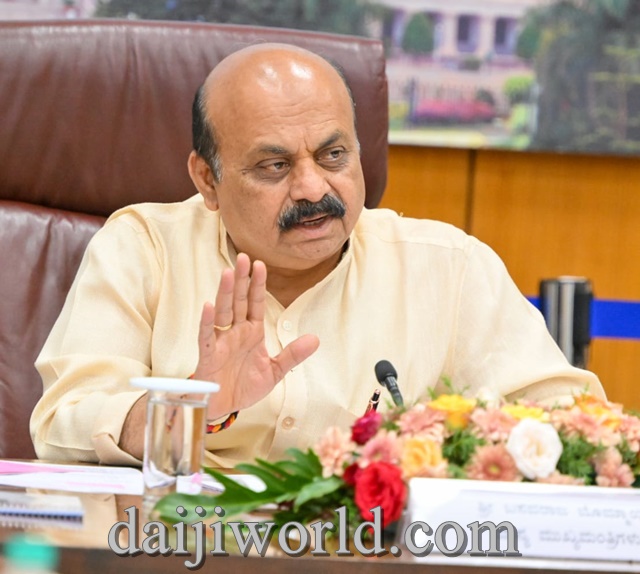 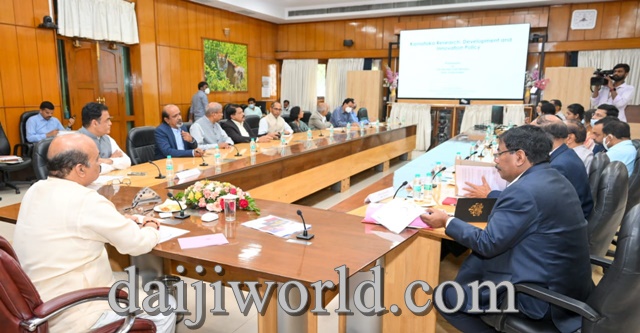 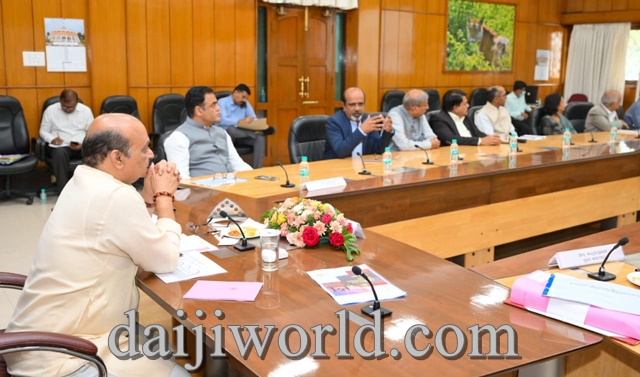 Bommai said heavy rains are battering Kodagu district even on Tuesday and that he has spoken to the Deputy Commissioner.

Deputy Commissioners of all rain affected districts have been directed to ensure that suitable relief measures are given, he said

Bommai described the government’s decision on regularizing the services of Pourakarmikas as a historical move, which is being done for the first time in the entire country.

The pourakarmikas or civic workers have welcomed the government’s decision and have withdrawn their strike. They are working in the most difficult conditions and considering their nature of work, a special payment of Rs 2,000 a month has been sanctioned. The process of regularization is underway and will be done, he promised.