An FIR has been registered against Zameer Ahmed based on a report by the Enforcement Directorate (ED. ACB officials said that the raid was being conducted at five places as part of the investigation. 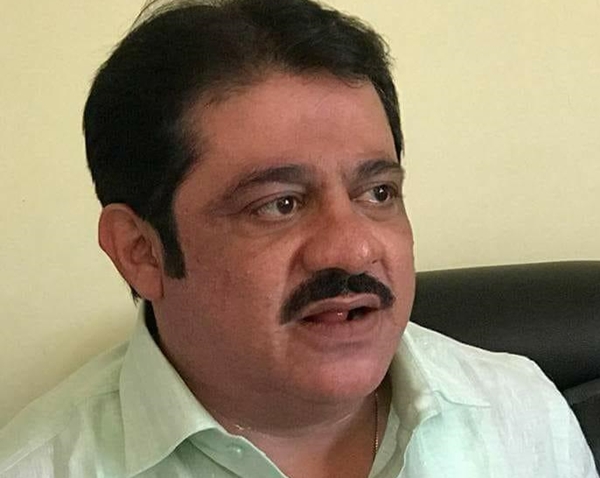 The raid was on at the house of Zameer Ahmed near Cantonment railway station, flat at Silver Oak Apartments, guest house at Sadashiva Nagar and National Travels office at Kalasipalya when reports last came in.

The ED officials had raided the houses and office of Zameer Ahmed on August 5, 2021.

ED had issued a notice to Zameer in October 2021 and probed him in Delhi. Now ACB has registered a separate case based on the report of ED and is investigating.