2023 legislative assembly elections: Who will earn poll ticket in Udupi?

Udupi, Jul 1: Karnataka legislative assembly elections are round the corner. All parties are doing the necessary preparations in order to attract the voters and retain the workers.

The coming legislative assembly elections of Udupi is ging to be a tough fight. Before Pramod Madhwaraj joined BJP, the selection of Congress candidate was in a confused state. Now the Congress has more clarity on its next move.

After Pramod Madhwaraj left the Congress, there are around 14 aspirants for the position of Candidature. The top leaders of the party have informed that the list is already sent to high command in Delhi. 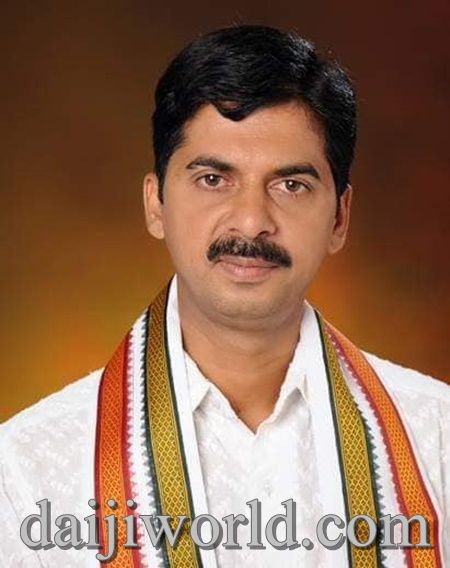 In the list of aspirants, the name that tops the list is that of Congress leader Krishnamurthy Acharya. A well-known personality in the district and actively involved in social service and religious work. He is working to earn the confidence of all people by working in various organizations. 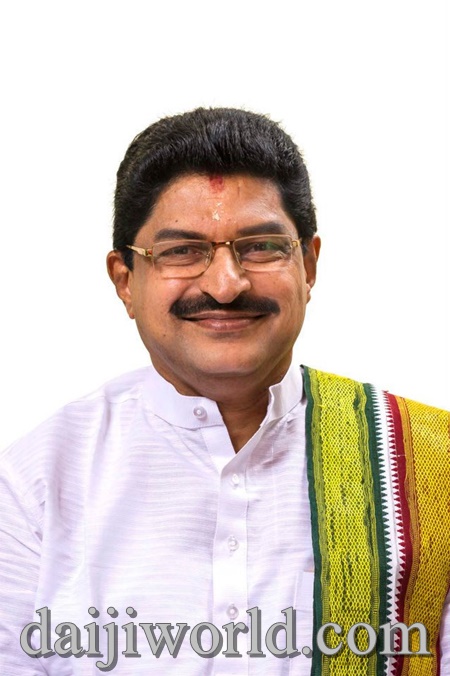 He is a veteran leader of the party. He is a former MLA too and has a very good rapport with local politicians to national level leaders. Though there were some issues in between, he has faithfully participated in all party activities. 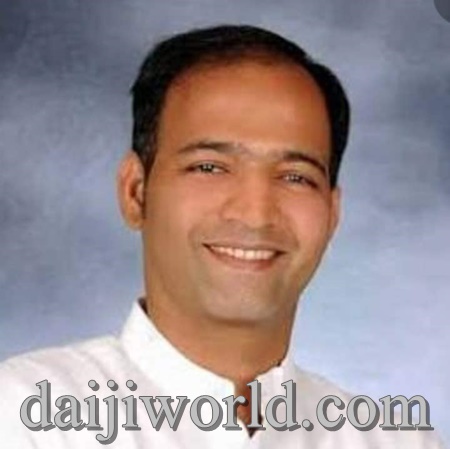 Another leader in the race is Amrit Shenoy. He returned to Congress and is working actively in political and social sectors. Though he is an entrepreneur, has organizational abilities and the spirit to fight. 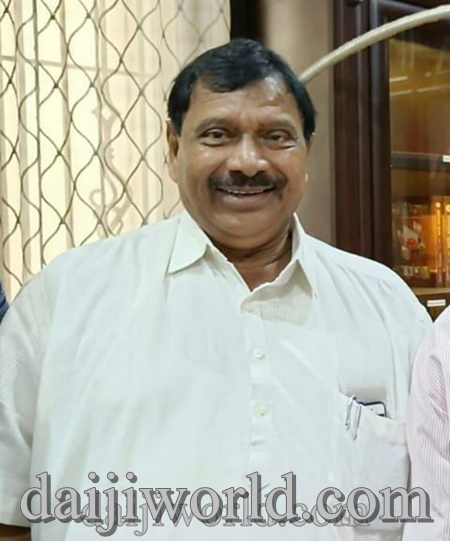 Bhujanga Shetty, who used to work in frontline at Brahmavar legislative constituency, when Pramod Madhwaraj was the MLA of Udupi, has all the eligibilities to become an MLA. He is a faithful worker of the Congress party since many years. But as the party’s strength depleted in the constituency, he did not get the recognition he deserved. Earlier, his name was finalized for MLC. He has good rapport with the state Congress leaders. 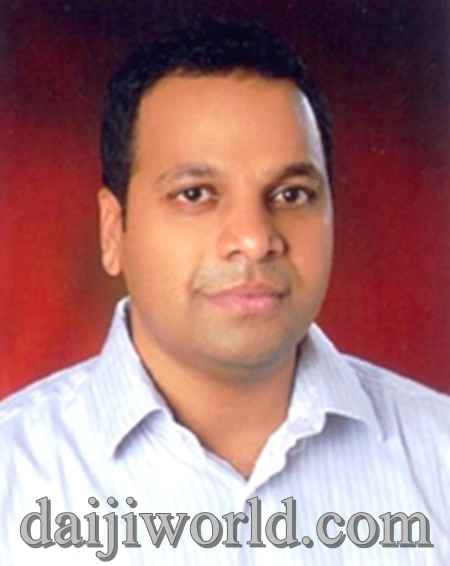 Kanchan is a youth Congress leader and has the abilities to be a MLA. He has already brought to the notice of senior leaders of the party that he is also an aspirant for the MLA candidature. He is also the son of senior Congress leader Sarala Kanchan hwo is well known in the state political circles. 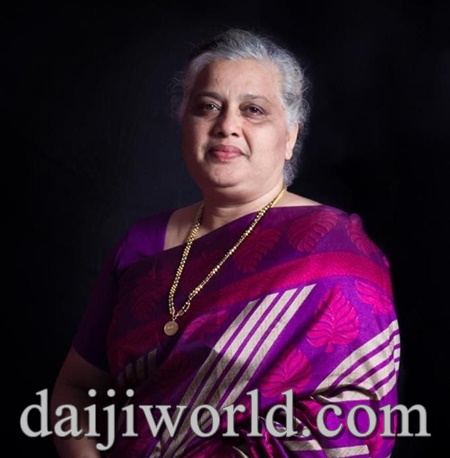 A senior leader of the party, Veronica Cornelio is also in the race for the candidature. She works at the local level for the organization of the party. In addition to being an excellent orator, she is in the KPCC panel. There are no black marks in her political career. She has the capability to honestly shoulder any responsibility given to her. 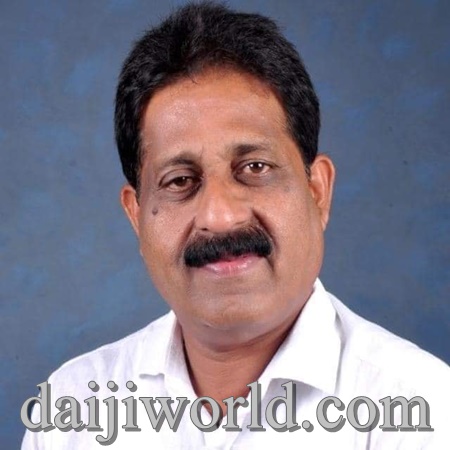 He is the present district president of Udupi Congress. He has also served as the president of Congress Seva Dal. He is a faithful senior leader of the party and an experienced politician. Ashok has good rapport with state and national level leaders. He is active in both politics and social service. He is an honest person who instils confidence among the workers that Congress still has hopes. 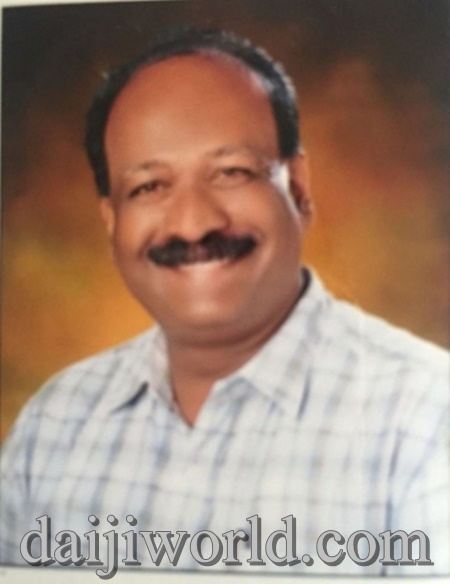 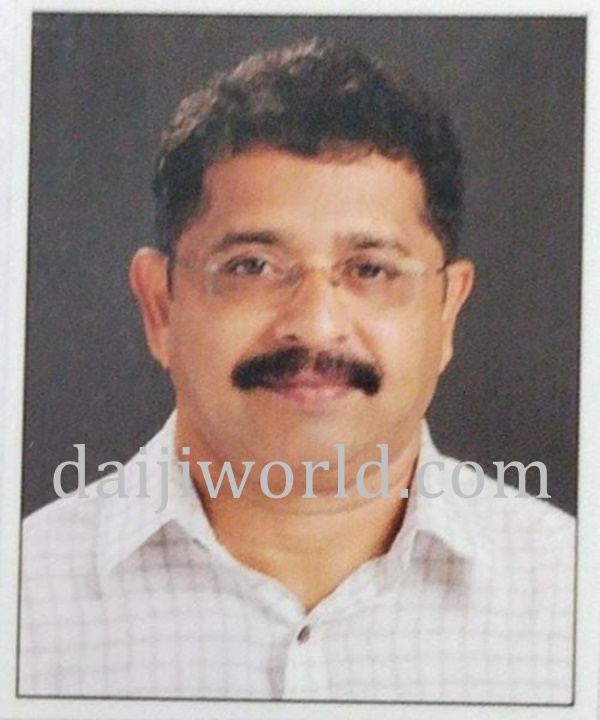 Another name that is heard in the Congress circles of Udupi for MLA candidature is Diwakar Kundar. he is an active party worker. He was the president of Kadekar gram panchayat also in addition to being former member of zilla panchayat. Dinesh was the former president of Block Congress committee. He has served as the president of Mogaveera Maha Mandala.

The rest of the aspirants from the Congress party for the position of MLA in Udupi constituency are faithful workers like Kishan Hegde Kolkebailu, Prakhyath Shetty, Udupi CMC opposition leader Ramesh Kanchan and Sathish Amin Padukere, who is actively involved in Mogaveera organization. If some are nominated by the party workers, others, themselves have expressed their willingness to contest on the party ticket. 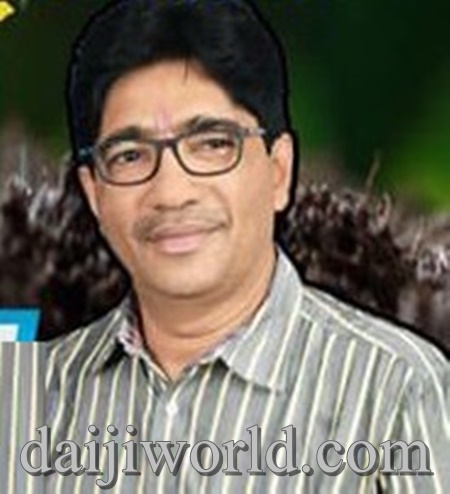 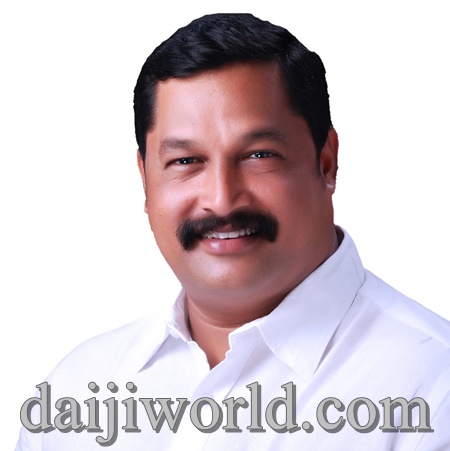 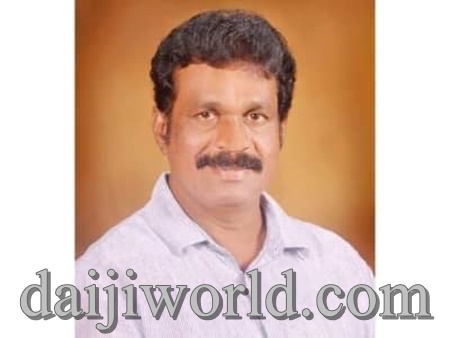 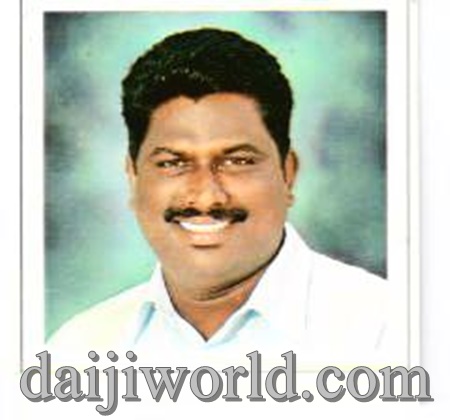 KPCC has already done one round of secret survey in this regard. Once the elections are declared, more surveys will take place.

On the whole, once Pramod Madhwaraj has left the party leaders are showing directly and indirectly their interest for the MLA candidature. If priority is given to Mogaveera community, the competition will be more as they have a big chunk of the voters. However, the Congress leaders have the experience that the calculations of senior leaders of the party may take any turn at the last moment.