Kalaburagi, Jun 23: It has come to light that the temple priests opened a fake website in the name of a renowned temple of South India, Sukshethra Deval Ganagapura Dattatreya located in Afzalpur taluk of the district and cheated devotees to the tune of several crores of rupees. This temple belongs to the Muzrai department.

This scam was going on unabated for the past five to six years. The fraud was unearthed by DC Yashwant Gurukar, president of the temple development committee, on Tuesday, June 21, when he had been to the temple.

The official website of the temple is www.devalganagapur.com(shridatttreyatemple.ghanagapur). However, the temple priests had opened www.ghanagapurtemple@gmail.com and seven other fake websites and cheated devotees. DC of Kalaburagi visited the temple and the duplicate website was stopped within half an hour of its coming to light. 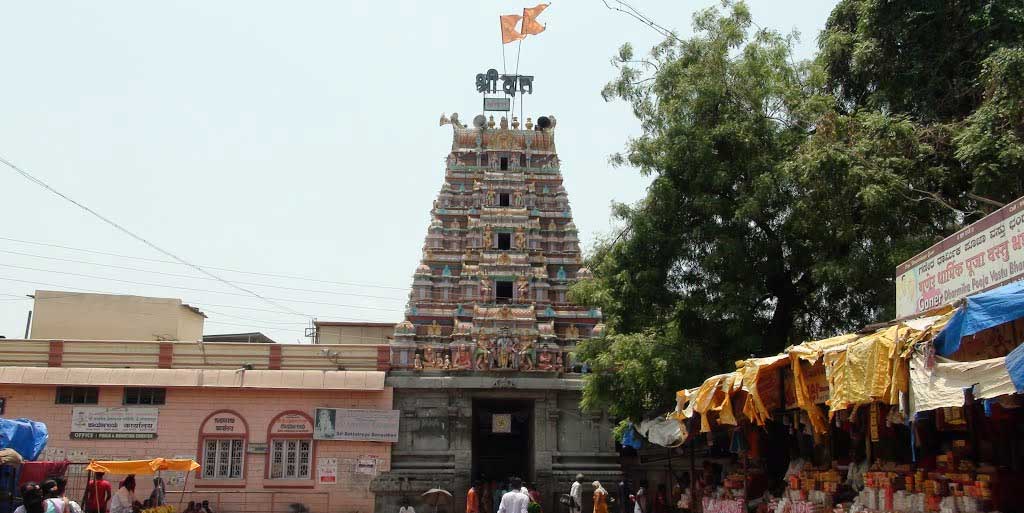 DC Yashwant Gurukar said, “Fake website matter came to light when I went to the Deval Gangapur Dattatreya temple. Instructions are given to file FIR on the temple priests. The loss will be recovered from the accused.”