US airlines restart flights to Cuba

The move followed a US government announcement it was relaxing restrictions on American citizens travelling to the Caribbean nation, reports Xinhua news agency. 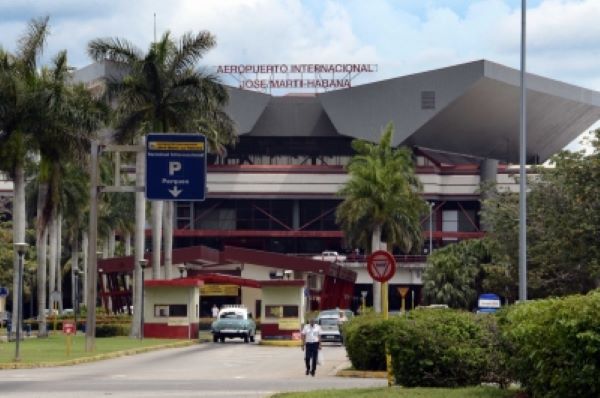 US airlines are again scheduled to fly to the cities of Camaguey, Holguin, Santiago de Cuba and Santa Clara this month, Cuba's airport management company ECASA said in a statement.

In the coming weeks, flights are set to resume to five other destinations -- seaside resorts Varadero, Cayo Coco and Cayo Largo, and the cities of Cienfuegos and Manzanillo.

For now, the flights will depart from the US cities of Tampa and Miami, both in Florida and home to most Cuban nationals living abroad.

In recent months, the .S government also announced the gradual resumption of consular services at the American Embassy in Havana and the lifting of the cap on remittances Cuban Americans send to their families on the island.

During the previous US administration, American charter and regularly scheduled flights were restricted to Havana, in keeping with stepped-up sanctions against the island.