Panaji, Jun 10 (IANS): Amid fears of a fish famine expressed by experts, the Goa government has notified "Goa State Mariculture Policy 2020" to carry out open sea cage fish culture in the territorial waters of the state of Goa.

Chief Minister Pramod Sawant on Wednesday had urged the scientists and students of the National Institute of Oceanography (NIO) to suggest to the government to increase fish productivity by adopting modern ways.

NIO has played a vital role to increase production of green mussels in Goa, training of which was given to stakeholders. 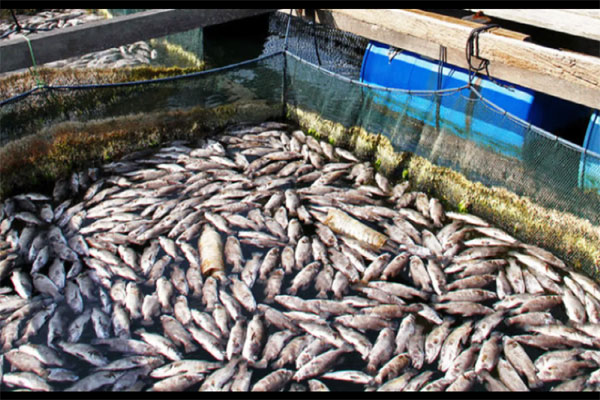 According to marine experts pollution near Goa's river mouths and in the waters off the state's coastline as well as over-fishing using banned practices like bull trawling and LED fishing, leads to fish famine in the state.

The fishermen from Goa are demanding action against illegal practices used to catch fish in the sea.

The Central grant is aimed at aiding cage fishing culture in Goa in order to boost fish catch in Goa.