Modi is popular than President of America: CT Ravi

Panaji, May 28 (IANS): Prime Minister Narendra Modi is not just popular in India, but globally, he is more popular than US President Joe Biden, BJP national secretary C.T. Ravi said on Saturday.

Ravi, who is the Goa BJP inchrage, was speaking at a meeting of the BJP state executive in Panaji.

"Modi is popular not only in India, but the world praises him. Today's popular leader is not 'President of America', but our Prime Minister Narendra Modi is," Ravi said at the function. 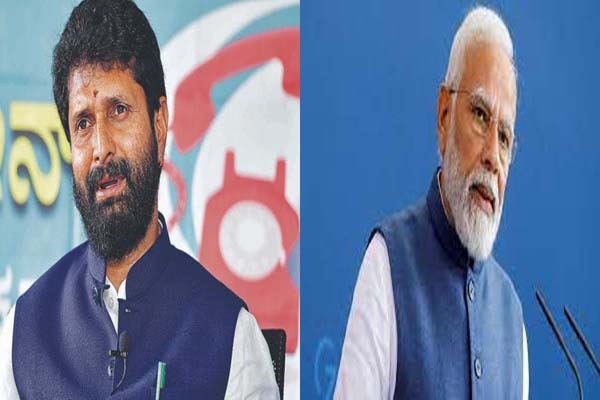 "Even during his visit to Japan, he was leading from the front. Rest all were following him. He is a leader," Ravi further added.

Title: Modi is popular than President of America: CT Ravi