Baghdad, May 27 (IANS): The Iraqi Parliament has passed a bill to criminalise institutions, officials and ordinary people for normalising relations with Israel.

The bill is supposed to preserve the principles of the Iraqi people in defending Palestine and its people as well as the Arab peoples, whose lands are occupied by the Jewish state, the statement added. 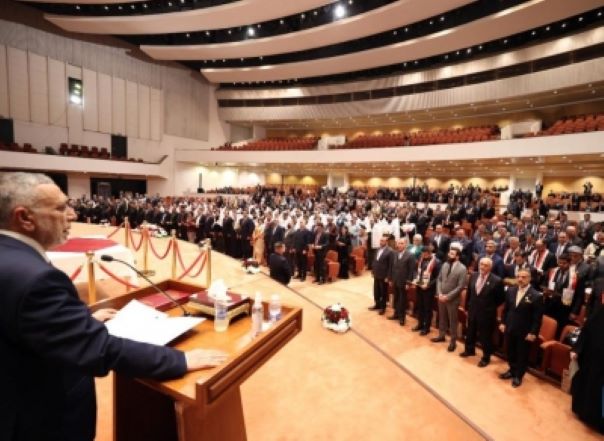 It aims to deter all those working on normalising or establishing relations with Israel.

The bill also prohibits Iraqis from travelling to Israel and having any kind of communications with the country, or they will face harsh penalties of up to life imprisonment and death penalty on violations, according to some articles of the new law revealed by local media.

The approval comes weeks after Shia cleric Moqtada al-Sadr called on the members of the Sadrist Movement, which won the largest number of seats in last year's elections, to formulate such a bill.

In September 2021, the Iraqi government announced its opposition to normalising its relations with Israel.