Mysuru lovers try to get rid of their child, arrested

Mysuru, May 24 (IANS): In a shocking development, two lovers in Karnataka's Mysuru tried to get rid of the child born to them, passing it off as an orphan, police said on Tuesday.

The arrested man was identified as Raghu from H.D. Kote town, and the woman has also been detained. 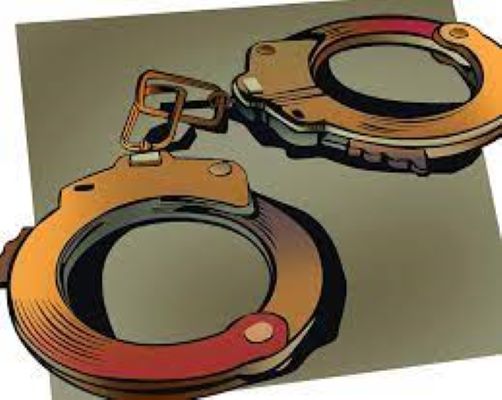 Raghu had claimed that a woman, who was an absolute stranger, walked up to him with this baby at Raichur bus stop in north Karnataka, asked him to hold it for a minute, and disappeared. The accused maintained that he had brought the baby to Mysuru.

However, the investigations by the police revealed that the youth is the father of the baby. It has also come to light that the lovers who did not want to have a baby, have planned and enacted a drama to get rid of it. The police are investigating the case and more details regarding the case are yet to emerge.

Title: Mysuru lovers try to get rid of their child, arrested