According to sources, the development comes at a time when the revision of Kannada language text books of 1 to SSLC (Class 10) and Social Science text books of 6th to 10th standards has landed in a controversy. 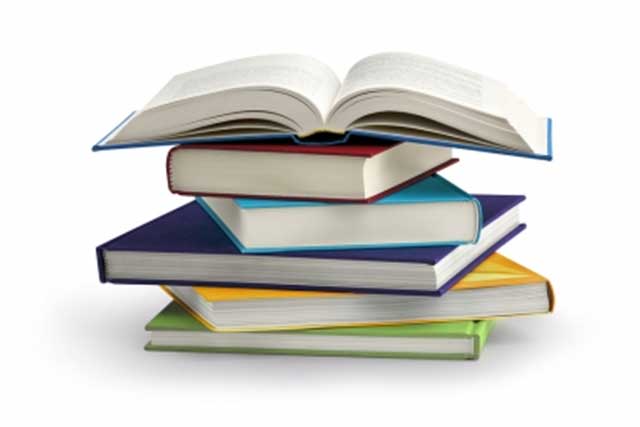 The BJP government has directed to handover the responsibility of revision of the 4.2 lesson "Birth of New Religions" of Social Science Text book prescribed for II-PUC students, to the committee, the sources said.

Education Minister B.C. Nagesh had written a note in this regard on February 17, 2022 to the Principal Secretary of the department, sources explain.

The 4.2 lesson for II PUC Social Science book in the title "Birth of new religions - Jainism and Buddhism" says that the confusions, dominance of priests, sacrifice of animals, prayers, caste system and birth of legends led to the birth of new religions. This interpretation has created a controversy.

Minister Nagesh's note says that there is a complaint regarding the lesson 4.2 of History book regarding hurting the sentiments of a particular religion.

The revision committee, under the chairmanship of Rohit Chakratheertha, has been formed to review primary and secondary school text books. Necessary action must be taken to handover the work of revision of the lesson 4.2 to Rohit Chakratheertha committee and publication of revised textbook for the academic year 2022-23.

Alleging the deletion of lessons of the freedom fighter Bhagat Singh, social reformer Narayana Guru, ruler of Mysuru Tipu Sultan the opposition leaders have already raised concerns. They have also objected to the inclusion of RSS founder K.B. Hedgewar's speech in the lesson. Now, the issue is likely to be opposed by them.

The lesson 4.2 on Birth of New Religions explains that vaidik religion was simple before the influence of priests. After their influence the religion became complex leaving the people disheartened. They wanted change and they found succor in new religions.

The lesson further says that Brahmins established their authority over all other castes. It had become difficult for the people to conduct yagas without Brahmins. They enjoyed more benefits and thought themselves superior to others.

When people were unhappy and disheartened, the great personalities Mahaveer and Gautam Budha were born. They taught principles and virtues in simple languages that could be understood by the people. Common people were attracted to these religions for the same religion, the lesson reads.