Panaji, May 20 (IANS): Playing loud music in the hostel room led to the rustication of four MBBS students of Goa Medical College and Hospital (GMC), who allegedly assaulted a fellow student from an adjacent room after the latter complained of sound pollution.

GMC Dean, S.M. Bandekar, confirmed that the four students have been rusticated for a period of three months.

"They are rusticated from the boy's hostel, not from academics," Bandekar told IANS. 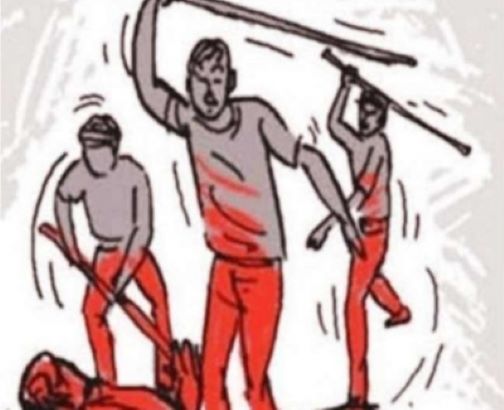 Among the four students, three are third-year MBBS students and the fourth is a second-year student. All of them were found guilty of assaulting the complainant and causing him grievous injuries.

The complainant is a third-year MBBS student.

After the incident was reported, a four-member committee was constituted by the Dean to conduct an inquiry into the matter.

"The inquiry is still going on," Bandekar told IANS.

Primary inquiry by the committee had recommended rustication, which was implemented by the college authorities.

Police sources informed that on the day of the incident (in April), the four students were allegedly playing loud music in their hostel room.

This disturbed the complainant staying in an adjacent room, following which the four students assaulted the former when he raised an objection.

However, the four students have also lodged a counter-complaint, claiming that they were engaged in group study in the room.