Hyderabad, May 14 (IANS): A copy paste error by an employee of a public sector bank in Hyderabad proved costly as Rs 1.50 crore got transferred to wrong beneficiaries of a Telangana government scheme launched recently.

Fifteen employees of a private hospital in the city were shocked to find Rs 10 lakh each credited in their salary accounts. 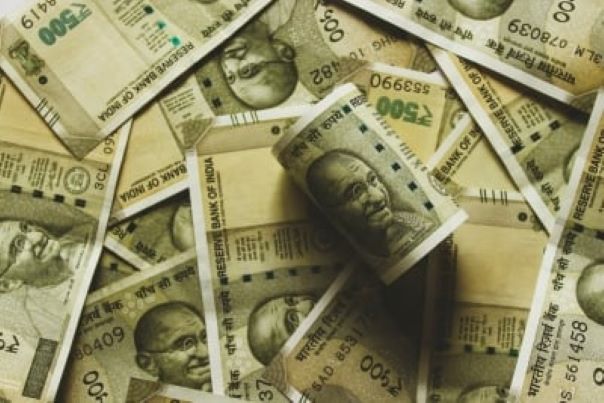 An employee of State Bank of India (SBI) accidentally transferred the amount to their accounts. The amount was originally meant to be credited to the accounts of beneficiaries under Dalit Bandhu, a scheme being implemented for economic empowerment of Dalits in Telangana.

The error was committed by an employee at SBI's Ranga Reddy district collectorate branch on April 24.

Realising his blunder, the bank employee contacted the hospital employees and requested them to transfer the amount back to the bank.

The matter came to light a couple of days ago after a bank official approached police as one of the wrong beneficiaries failed to return the entire amount.

On a complaint by the bank official, a case under Indian Penal Code (IPC) section 403 (dishonest misappropriation of the property) was registered against Mahesh, a lab technician at the hospital.

According to police, the beneficiary told the bank official that he used part of the money deposited to clear previous debts as he believed that the amount was credited into his account by Prime Minister Narendra Modi under some scheme.

Mahesh returned Rs 6.70 lakh to the bank but when he failed to return the remaining amount, the bank official lodged a complaint with the police.

It was immediately not clear what action the bank employee will face for his copy paste error.

Under Telangana government's ambitious Dalit Bandhu scheme, every Dalit family is receiving Rs 10 lakh as financial grant to undertake any entrepreneurial activity of its choice.

The state government has announced that during the current financial year, 11,800 families would get the benefit at the rate of 100 families per Assembly segment.