Slammed by all, Marathi actress detained for scurrilous post on Sharad Pawar

The development followed a complaint registered with the Kalwa Police by NCP leader Swapnil Netke against Chitale, 30, who shared a Marathi verse denigrating Pawar, triggering a political furore. 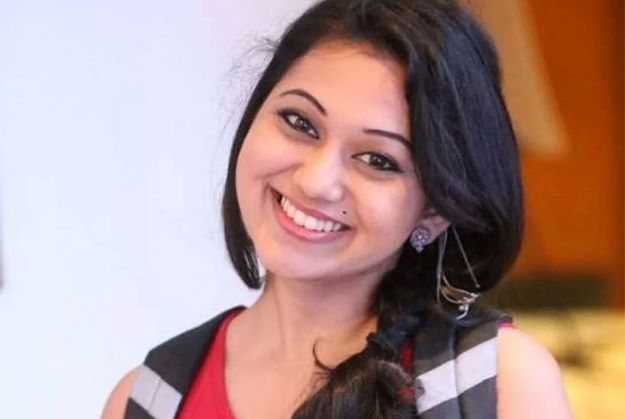 On Friday, Chitale had forwarded a poem purportedly penned by an advocate named Nitin Bhave on her Facebook wall that kicked off a political row. The actress has been hugely trolled for the foul language used in that verse.

She was lambasted by the NCP, Shiv Sena, Congress, Samajwadi Party, BJP, MNS and many more on social media platforms, with most saying she had lost her ‘mental balance' and needed urgent psychiatric treatment.

However, at a media briefing, a grinning Pawar seemed unruffled by the criticism and claimed he had neither heard of the actress, nor read her social media post and was not even aware why she was picked up by the police.

Recently in news for accusing Pawar of playing 'caste politics', MNS chief Raj Thackeray appeared to defend him in the Chitale episode, saying such things have "no place in Marathi culture, and I strongly condemn it".

"Differences of views must be fought on an ideological level... I might have disagreements with Sharad Pawar, but such writings display a deranged mind and it must be curbed on time," Raj Thackeray said in a statement.

Complaints have been filed against the actress in Mumbai, Thane, Navi Mumbai, Pune, Nashik and other places, and the police are probing the matter.

In his complaint, Netke said that Chitale's defamatory post has caused outrage among party leaders, workers and the people, and it could lead to a law and order issue.

"Ketaki Chitale has created animosity between different castes and parties with such posts... We have demanded strong action against her and she may be arrested," Netke said.

Chitale has worked in some television serials, but attained fame for the series "Tuza Maza Breakup". She is known to make controversial statements on social media.

Title: Slammed by all, Marathi actress detained for scurrilous post on Sharad Pawar