Kasargod, May 14: Police have arrested a jewel thief within hours of the theft of a gold chain on Friday here.

The arrested has been identified as Joby George (40) who is a resident of Idukki Thodupuya.

It is said that Joby walked into a jewellery shop belonging to T H Dinesh in front of the Taluk office here and had cleverly left the shop after stealing a gold chain. When the jeweller found the gold chain missing he went through the CCTV footage where he saw the theft committed by Joby. 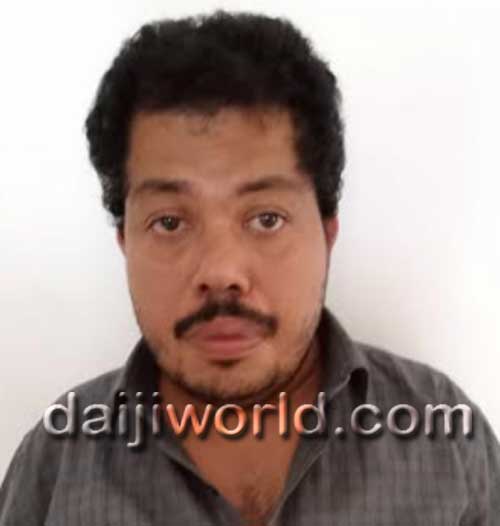 Immediately, Dinesh filed a complaint with the police who arrived at the spot and saw the CCTV footage that captured the crime committed by Joby.

The police began investigating the theft and alerted other jewellery shops about the missing gold chain.

Meanwhile, it was learnt that Joby had sold the chain to a jeweller for Rs 54,500 when the police began their investigation. The police were successful in nabbing Joby following the search operation.