Bengaluru, May 5: Describing the first Chief Minister KC Reddy as the architect of modern Karnataka, who strived for the growth of Bengaluru, Chief Minister Basavaraj Bommai on Thursday said the statue of the leader will he unveiled soon.

Paying floral tributes to the portrait of the State’s first Chief Minister on his 120 th birth anniversary in Vidhana Soudha, Bommai said the work of the statue has been completed and it will be unveiled in front of Vidhana Soudha shortly. 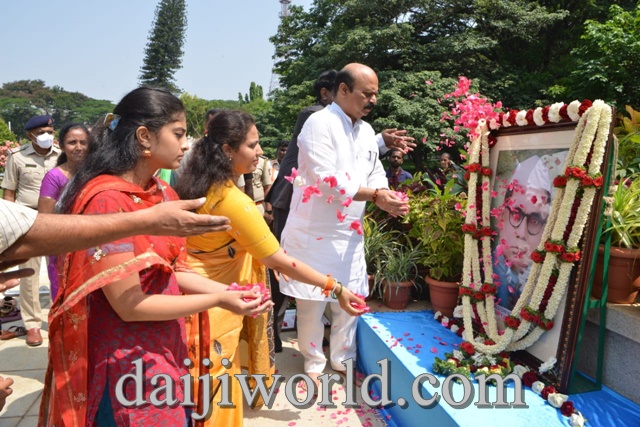 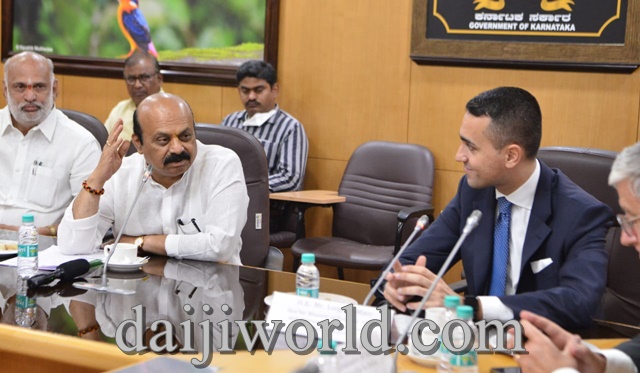 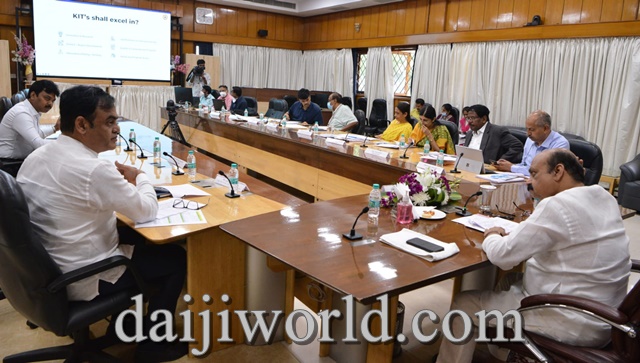 The Chief Minister said the veteran stalwart served as the Mysore Assembly member till he became the State’s Chief Minister and was instrumental in ensuring that public sector undertakings like BHEL, BEL, HMT etc. were established in the State. He was known as an able administrator, who treated all equally and with respect, Bommai said.

Italy’s Foreign Affairs Minister Luigi Di Maio called on the Chief Minister at his office in Vidhana Soudha in the morning. Senior government officials were present during the informal discussion.

Later, the Chief Minister held review meetings on the implementation of the programmes announced in the budget for the year 2022-23 in respect of Higher Education Department, Women and Child Welfare Department and other departments.

The ministers of the departments concerned and senior officials were present.