Agra(UP), May 3 (IANS): A seer from Ayodhya Jagat Guru Paramhans Das was stopped by police in Agra on Tuesday.

He had announced that he would visit the Taj Mahal, to perform 'shudhikaran' with mantras on Akshaya Tritiya. 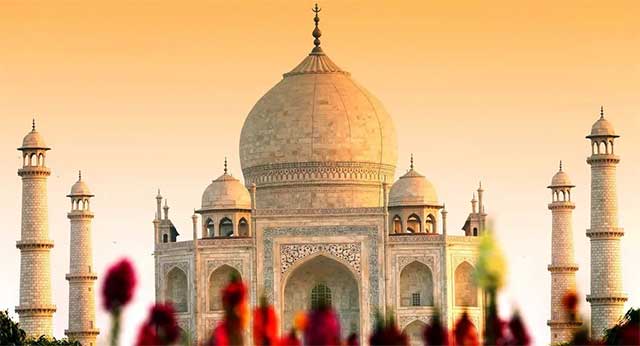 The seer was earlier denied entry on April 26 at the Taj Mahal for trying to enter the premises with a 'brahmdanda' (a wooden stick carried by Hindu seers).

Agitated with police action, the seer has said that while members of other communities are allowed inside, he was stopped because he was wearing saffron clothes. "Why was I invited if they had to insult me," he had said.

Meanwhile, the seer has announced that he would give up food and water until he was allowed to offer prayers inside the Taj Mahal.