New Delhi, May 2 (IANS): The Delhi High Court on Monday sought the response of the Centre on a plea seeking directions to make it mandatory that a Muslim man can only marry again with the prior written consent of his first wife.

A division bench comprising acting Chief Justice Vipin Sanghi and Justice Navin Chawla was hearing a 28-year-old woman's petition that was filed as a public interest litigation (PIL). The woman, Reshma, knocked the doors of the high court claiming that she was deserted by her husband Mohammed Shoeb Khan after pronouncing triple talaq and now fears that he is planning to marry another woman. 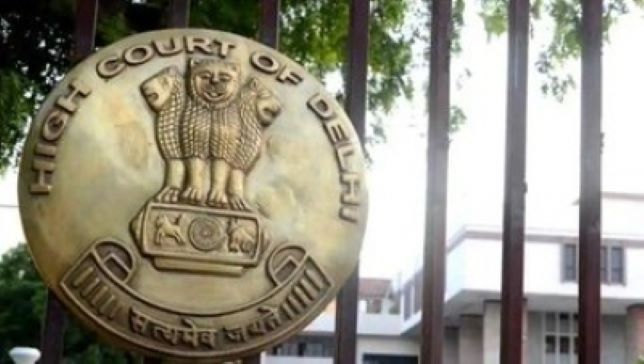 She said that they were married in 2019 and have an 11-month-old child.

The petition, filed through advocate Bajrang Vats, sought a direction from the Centre to frame laws to regulate bigamy or polygamy contracted by a Muslim man under the Shariat law and a declaration that a husband is obliged to look after all his wives equally.

The petitioner argued that even in the Islamic countries following Shariah law, the second marriage is permitted only under 'exceptional situations' like illness of the first wife or inability to bear children.

"Bigamy or polygamy is neither mandatory nor encouraged, but merely permitted. The Quran's conditional endorsement of polygamy stresses that self-interest or sexual desire should not be the reason for entering into a polygamous marriage," the plea read.

It further stated that polygamy is only permitted in certain circumstances, such as when the death of another man has left his wife with no other means of support.

"All wives are entitled to separate living quarters... It is submitted that the jurists are unanimous in their view that in Islamic societies, polygamous marriages are permitted, but only in certain circumstances which are primarily in situations where a man's death has left his widows with no means or support," the bench noted.