Daijiworld Media Network - Udupi (JD)
Udupi, Apr 24: Two young lads from Brahmavar have won a patent from the Government of India for their innovative invention "Smart Flush Retrofit". Pradhyumna Adiga and Siddharth Adiga from Handady Brahmavar are the two young lads who have achieved this feat. They are the youngest patent owners of Karnataka.

Single flush is popularly used in Indian scenarios. With minor changes in the single flush system, it can be converted into a dual flush system and water can be used separately for liquid and solid wastes. 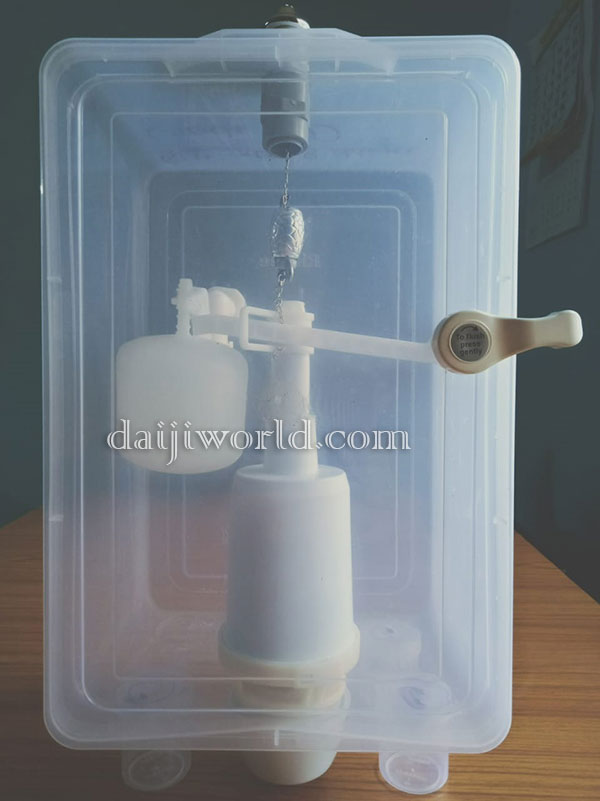 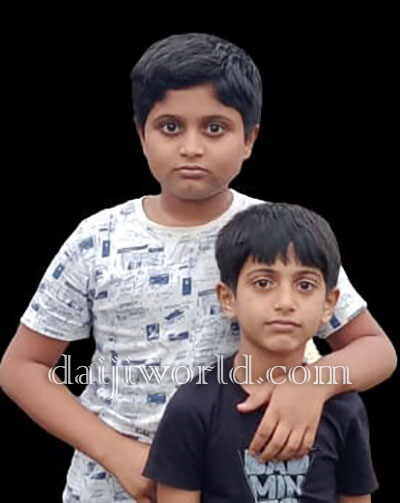 The device developed by the brother that is used to convert a single flush system to dual flush system has been named as 'Smart flush retrofit". This unique invention also saves water consumption and based on the requirement of water it can be used minimally for liquid and solid waste.

Pradyumna Adiga and Sidddharth Adiga are studying in Madhava Kripa School, Manipal in Class 3 and Class 6 respectively. They are proud children of Dr. Sripathi Adiga, Professor in Ayurveda department of Manipal University and Dr. Ramya Adiga.