Bengaluru, Apr 14 (IANS): Karnataka Police have taken up the case of bomb threats to more than 14 international private schools in and around Bengaluru seriously, deeming it as an act of cyber terrorism.

The case in this regard has been registered under the Information Technology (IT) Act 66 (F). The act is clamped on an individual whoever with an intent to threaten the unity, integrity, security or sovereignty of India or to strike terror in the people or any section of people. Whoever commits or conspires to commit cyber terrorism shall be punishable with imprisonment which may extend to imprisonment of life, police sources said. 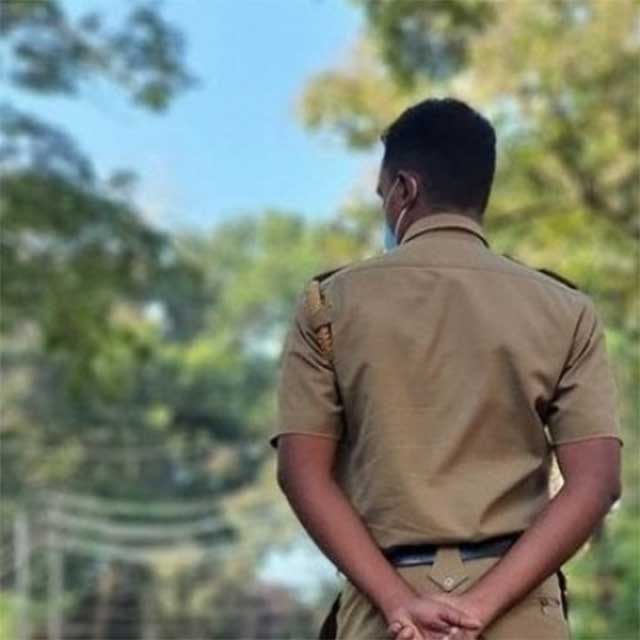 Subramanyeshwar Rao, Additional Police Commissioner (East) of Bengaluru city, has explained that the investigation into the hoax bomb calls to private schools has been expedited.

The police have written about the incident to many investigating agencies and authorities. The response is yet to come from many organisations. The culprits behind the hoax bomb case would be arrested soon. The vital information regarding the case is being collected, he said.

Once the miscreants behind the hoax bomb case get arrested, the intention and objectives will be known. Presently, the case is under investigation and anything more can't be revealed, he said.

The miscreants had sent bomb threats to more than 10 international schools situated on the outskirts of Bengaluru on April 8 triggering panic and concern among parents, children and people of the state.

The email has been forwarded from abarons.masarfm@gmail.com'. Further investigation is on.