Washington, Jan 29 (IANS): A key inflation measure closely watched by the US Federal Reserve rose at the fastest pace in nearly 40 years in December 2021, reaffirming market expectations that the central bank will begin raising interest rates in March to tame inflation.

The personal consumption expenditure (PCE) price index, the Fed's preferred inflation measure, jumped 5.8 per cent in December from a year ago, the fastest annual pace since mid-1982, the Commerce Department announced on Friday. 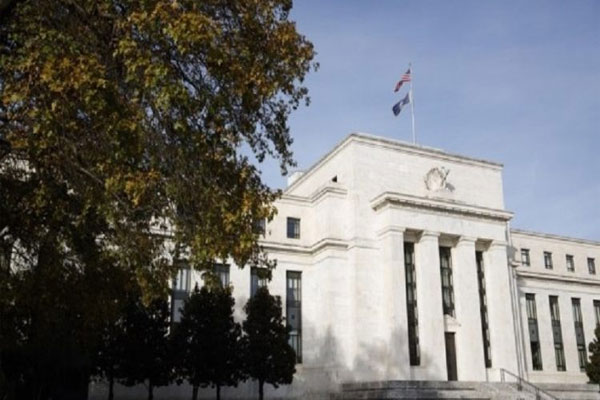 The so-called core PCE price index that strips out volatile food and energy prices, rose 4.9 per cent from a year ago, the fastest annual pace since September 1983, well above the Fed's inflation target of 2 per cent, Xinhua news agency quoted the Department as saying.

The latest inflation data came after the Fed on Wednesday signalled that the central bank is ready to raise interest rates as soon as March to combat surging inflation as it exits from the ultra-loose monetary policy enacted at the start of the Covid-19 pandemic.

The central bank has pledged to keep its federal funds rate unchanged at the record low level of near zero for roughly two years.

But many Fed officials have expressed in recent weeks that they would be comfortable with a rate increase in March due to elevated inflation pressures.