Even minor accident due to drunken driving should not be treated leniently: SC

New Delhi, Jan 27 (IANS): Refusing to show leniency to a driver, who was dismissed from service for driving under the influence of alcohol, the Supreme Court has observed that just because no major accident was reported cannot be a ground to show leniency in such cases.

"It was sheer good luck that the accident was not a fatal accident. It could have been a fatal accident," a bench of Justices M.R. Shah and B.V. Nagarathna said while hearing the plea of petitioner, who caused the accident in an inebriated condition, seeking leniency on the grounds that it was a minor accident and challenging the Allahabad High Court order. 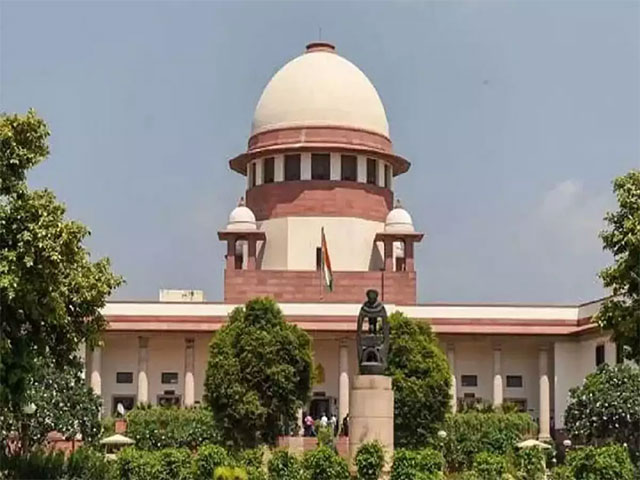 The court said drunken driving and playing with the life of others is very serious misconduct.

The employee Brijesh Chandra Dwivedi (since deceased) was a driver posted at the 12th Battalion, PAC at Uttar Pradesh's Fatehpur. While he was on duty driving a truck carrying the PAC personnel from Fatehpur to Allahabad on Kumbh Mela duty, it suffered a motor accident with a jeep. He was charged with having caused the accident while driving under the influence of alcohol.

On completion of the departmental inquiry, the inquiry officer proposed punishment of dismissal, which was confirmed by the appellate authority.

Feeling aggrieved and dissatisfied with the award of punishment of dismissal, the employee filed a writ petition before the Allahabad High Court, which dismissed his petition. Thereafter, he approached the apex court.

During the pendency of the proceedings before the top court, the employee died and thereafter his heirs were brought on record.

However, considering his 25 year long service and that he has since died, the court said that it finds that the punishment of dismissal can be said to be too harsh and may be treated as compulsory retirement.

Title: Even minor accident due to drunken driving should not be treated leniently: SC