Mangaluru Jan 27: A family from Bondel has lost 48 cows in the last 15 years to cattle slaughterers. Lawrence D' Silva and his wife Saritha D' Silva raise cattle like their own children.

Lawrence D' Silva is known for raising more than 50 cows, once. He shares special bonding with those cows. The cows raised by Lawrence and his family have been constant targets for cow slaughterers and they have taken away 48 cows in the last 15 years including seven cows in the past two months. Cattle have been a source of income for the family via sale of milk. 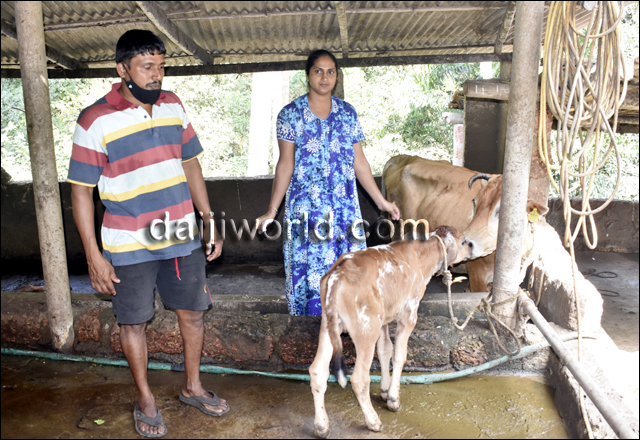 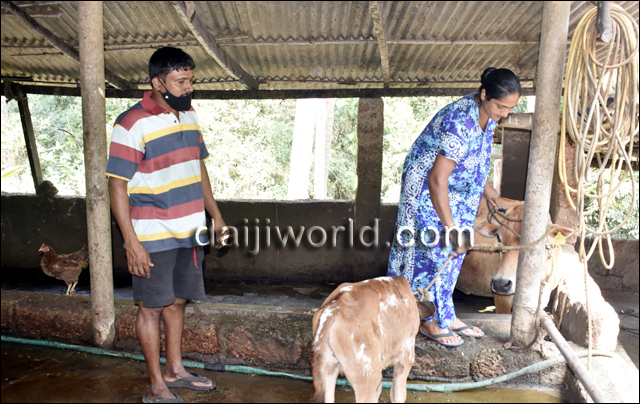 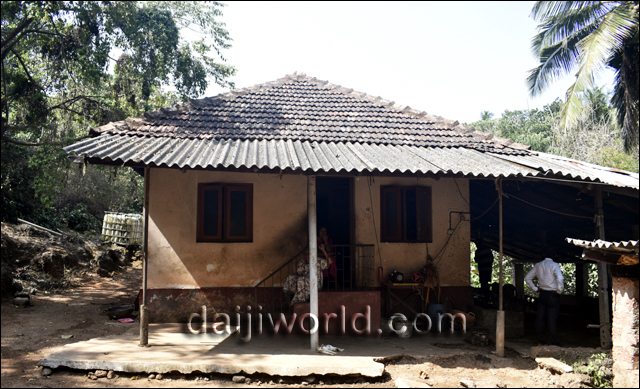 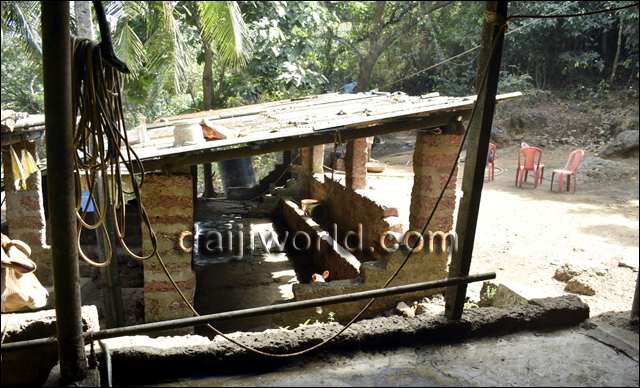 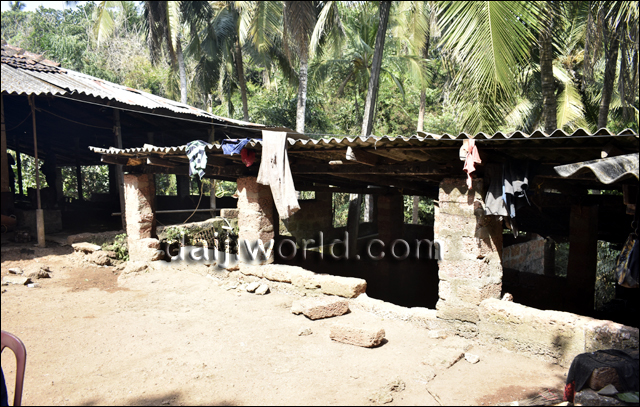 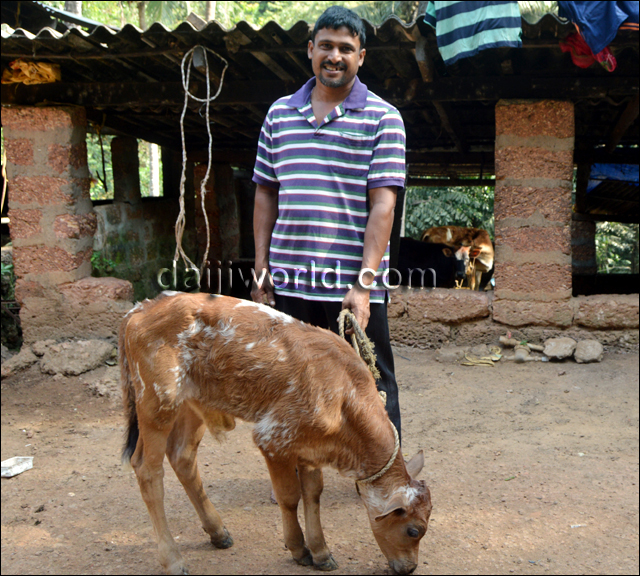 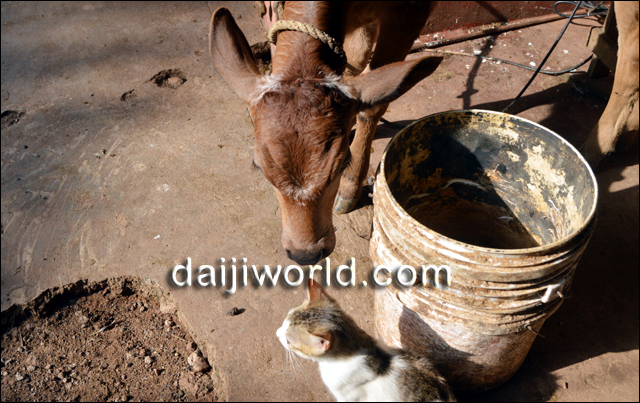 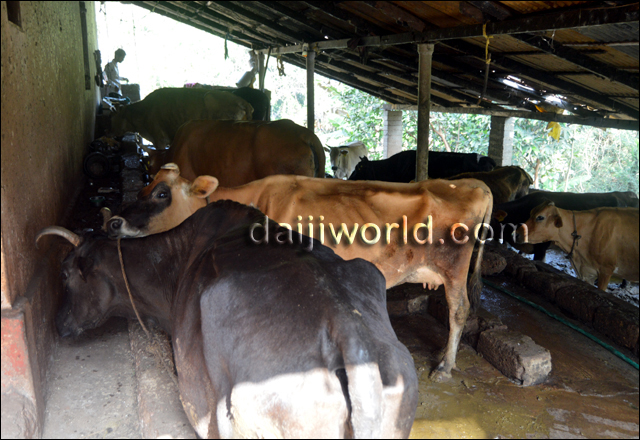 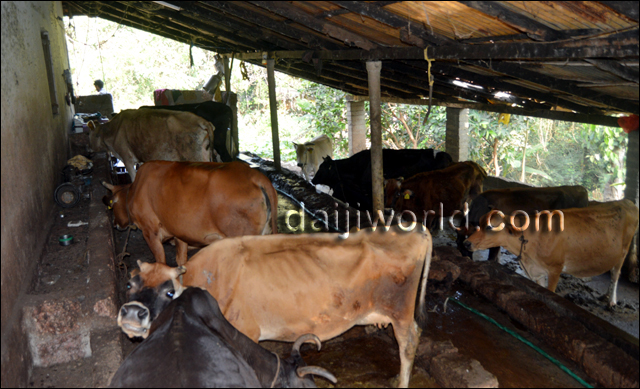 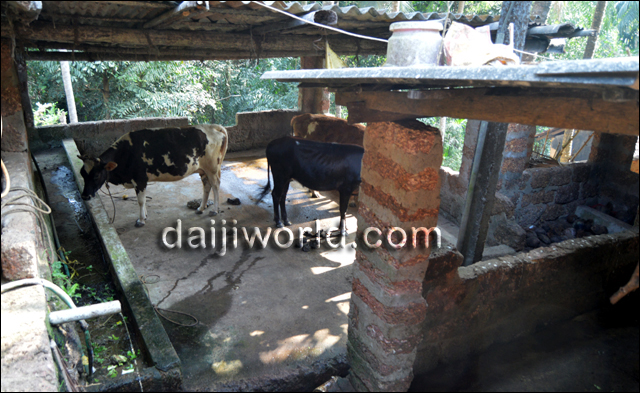 Speaking to daijiworld.com, Lawrence D'Silva said, "Since 18 years we have been taking care of cows. Unfortunately we have been an easy target for cow slaughterers as well. Despite repeated complaints, none of the accused has been till date and approaching the police has been of no use. We take care of the cows like our own children and then these thieves come and take them away. I have lost all hopes and am contemplating stopping raising the cows. I cannot afford to keep losing my cow to cattle thieves. Many years ago, before going abroad, I had sold all the cows. I developed health issues owing to my attachment with cows."

Three days ago, cattle thieves took away two of his cows when they were left for grazing, he said. "We searched till midnight in vain. There have been instances when we have searched for the lost cattle for months without any use. Till today we have not received a single pie in compensation for our lost cows. Cattle thieves come in XUVs to lift the cows," Lamented Lawrence.

Saritha D' Silva said, "Right now we have close to 30 cows. It is disheartening that our cows are victims of cattle thieves. I have three children and I have taken care of their education by raising cows for many years.