Lucknow, Jan 23 (IANS): In a major development the Election Commission of India (ECI) has transferred District Magistrates (DMs) of Firozabad, Bareilly and Kanpur Nagar and Superintendents of Police (SPs) in Firozabad and Kaushambi districts. 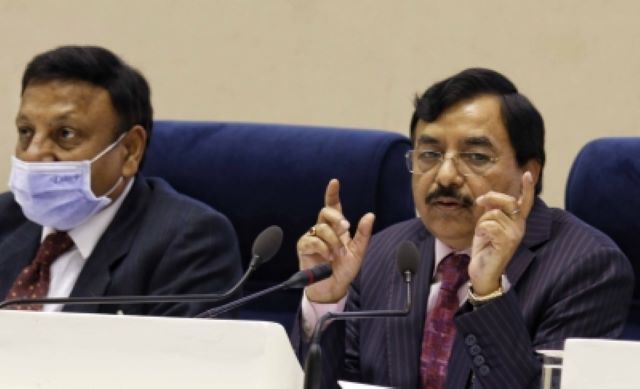 Singh was posted in Firozabad since 2019. During his tenure, eight men were killed in anti-CAA and NRC protests in December 2019. While in 2021, 68 people, including 51 children, died of 'dengue-like viral fever' outbreak which occurred in September 2021 in the district.

Meanwhile, Ashish Tiwari has been given the charge as Firozabad SP. He replaces Ashok Kumar Shukla, who has now been posted with DGP office.

Kaushambi SP, Radhey Shyam has been replaced by Hemraj Meena.