Mangaluru, Jan 22: The department of chemicals and petrochemicals has given its final nod for setting up the long-expected plastic park in Dakshina Kannada district. It has also issued its final clearance for the release of 50 percent of the funds being central government's share in this project. Karnataka Industrial Area Development Board (KIADB) will implement the project with the investment of the remaining 50 percent of the cost. 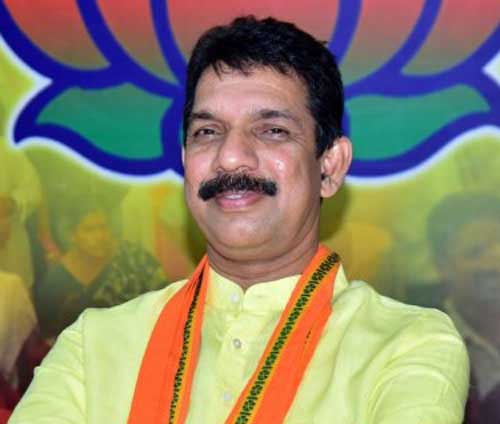 He also expressed gratefulness to the previous union ministers for chemicals and petrochemicals, the late Ananth Kumar, Sadananda Gowda and Mansukh Mandaviya who were instrumental in allotting this project to Dakshina Kannada district.

This project will be established near Ganjimath in about 104 acres of KIADB land in Dakshina Kannada district.