"Patnekar will not just win the Bicholim seat, he will also be a Cabinet minister in the next government," Sawant told reporters after the party nominated Patnekar for the seat. 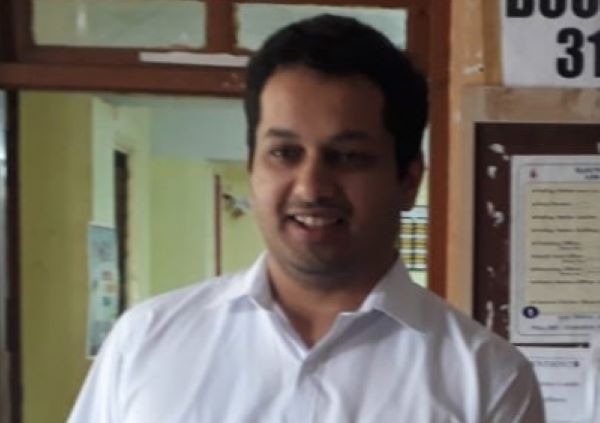 After the BJP denied Utpal Parrikar the Panaji Assembly seat that was represented by his late father since 2019, the party's Goa election in-charge Devendra Fadnavis had said on Wednesday that he had been offered the Bicholim seat in North Goa.

The seat was represented by Patnekar, a sitting MLA and the Speaker of the state Assembly. A few days back, Patnekar had said that he would not be contesting the 2022 Assembly polls owing to health reasons.

Utpal Parrikar had rejected the BJP's formal offer, saying he would contest as an Independent candidate from Panaji.

Earlier on Friday, former Chief Minister Laxmikant Parsekar, who was denied a ticket from the Mandrem Assembly constituency, had also said that he would contest as an Independent candidate, adding that the BJP has been hijacked by "certain" individuals.

The 40-seat Goa Assembly will go to the polls on February, while the counting of votes will be taken up on march 10.