Battling from a recent brain haemorrhage, he breathed his last at a private hospital here early on Monday, aged 93. 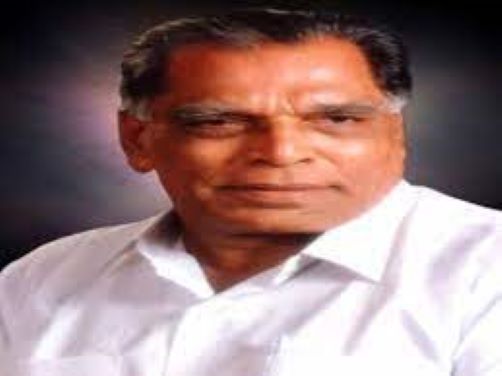 Earlier, the fiery leader - who spent over seven decades in public life - was infected by Covid-19 and had recovered from it despite his advanced age.

He dedicated his life to the cause of farmers, peasants, mill-workers, casual labourers, the deprived and downtrodden in society and served as Maharashtra Member of Legislative Council for four terms, and served as a minister from 1978-1990.