Udupi, Jan 15: According to the solar calendar, the seven-day religious celebration called Saptotsava concluded with Choornotsava held at car street, Krishna Math on Saturday January 15, the day after Makara Sankranti. 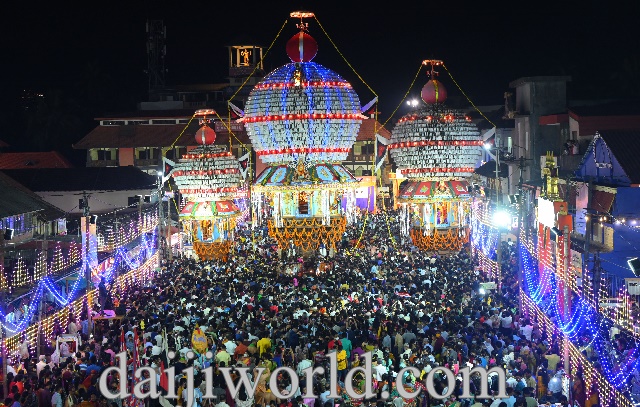 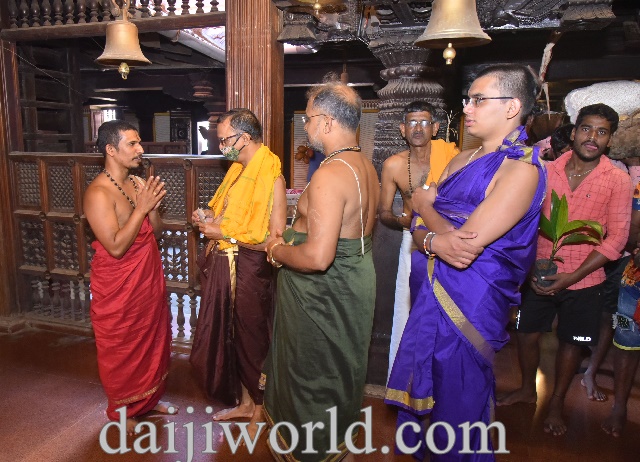 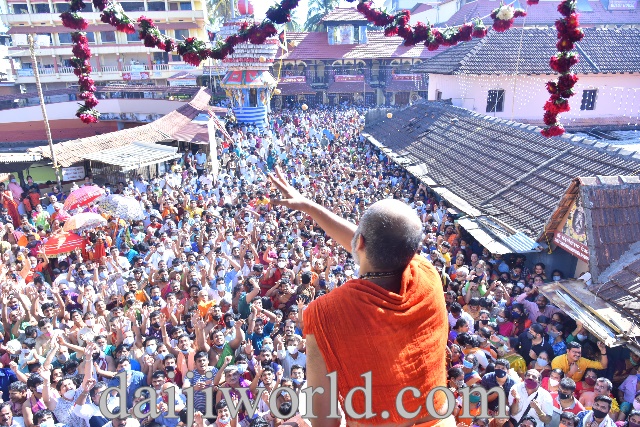 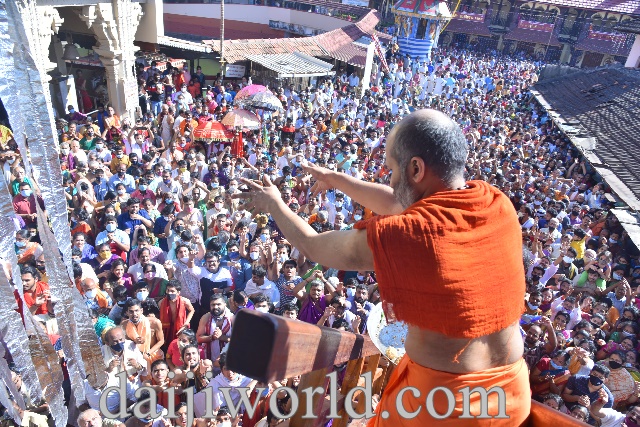 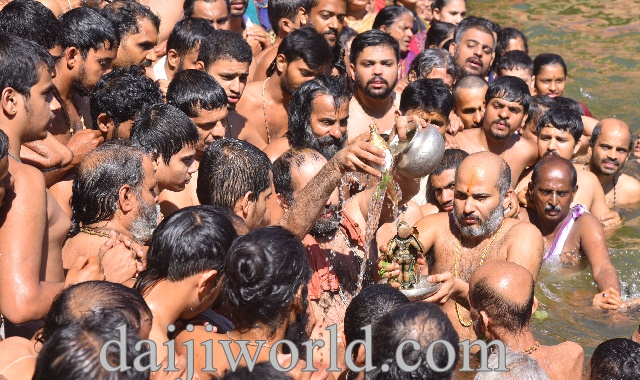 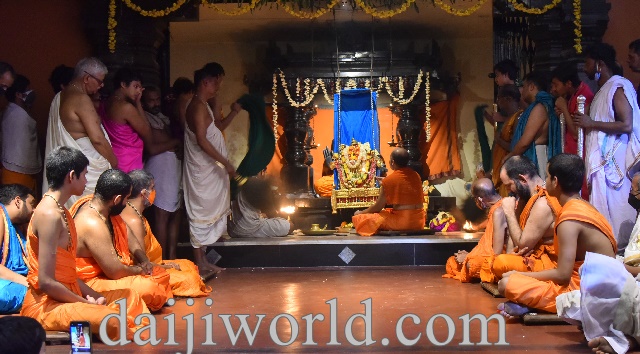 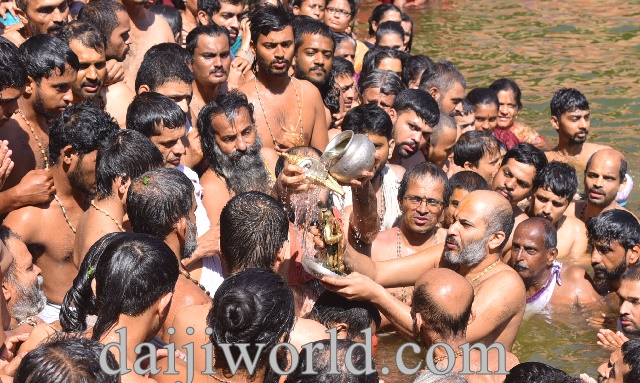 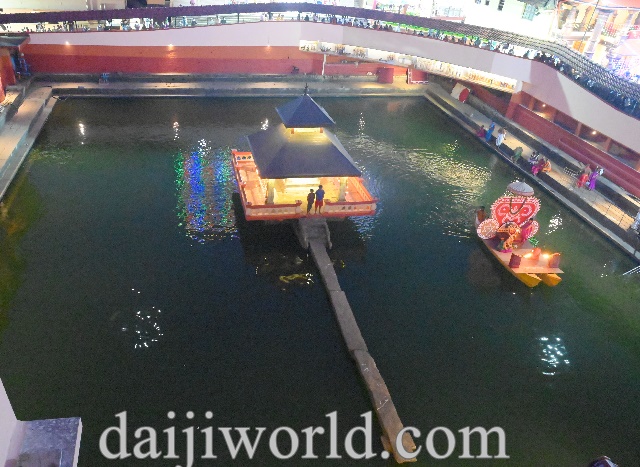 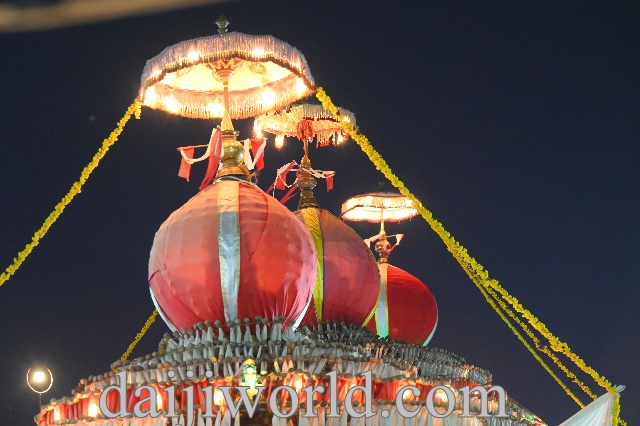 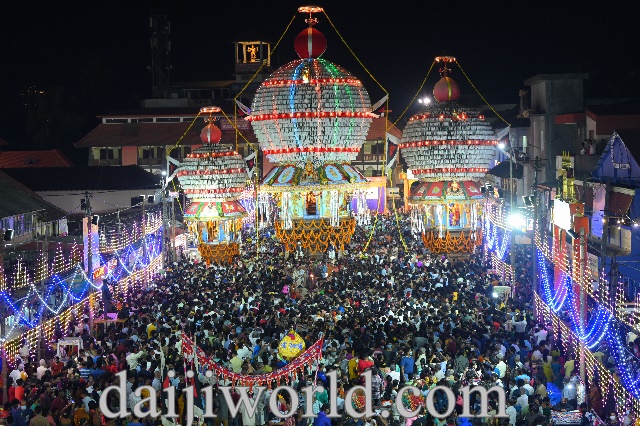 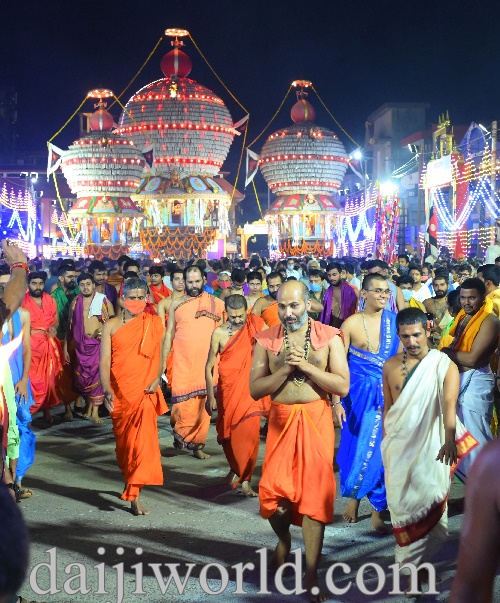 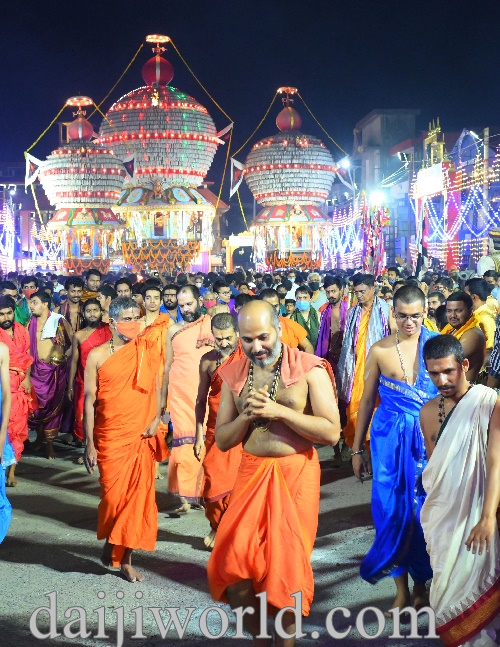 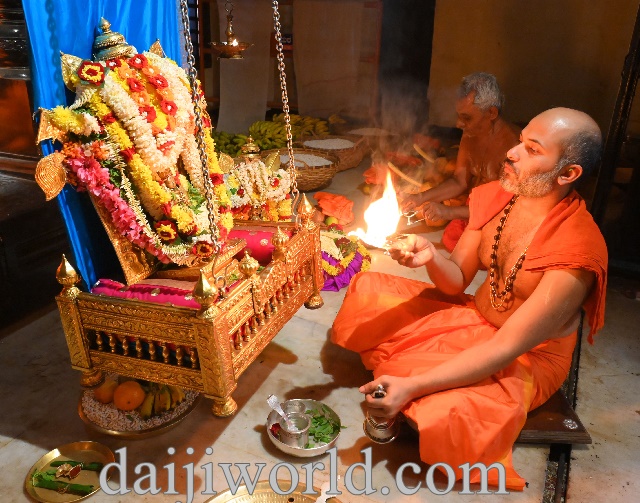 Sri Ishapriya Swamiji performed Thottilu pooja at Madhwamantapa, offered Gandhopachara to all ashta math swamijis and felicitated them as a token of gratitude. Malike Mangalarathi was held by Paryaya swamiji. Later, utsava idols (clay idols) were immersed in the Madhwasarovara in the ritual called Avabratha Snana. Swamijis and devotees will take holy dip in the river.

Makara Sankranti or Makara Sankramana, which is the movement of Sun from Dhanu Rashi to Makara Rashi and commencement of Uttarayana according to solar calendar, was celebrated with great religious fervour and gaiety. The day marks the occasion when Madhwacharya installed the Saligrama idol of Lord Krishna and established eight maths around the Krishna Math to perform pooja of Krishna. To celebrate the day of installation, the seven-day car festival will be held in the night.

On the sixth day, Friday January 15 evening, three huge chariots ‘Brahmaratha’, ‘Mahapoojaratha’ and ‘Garudaratha’ were taken out of the roads by the devotees in traditional fervour.

Sri Krishna idol was placed on the beautifully decorated Brahmaratha, and Lord Chandramouleeshwar and Lord Anantheshwar were taken out on different ‘Rathas’.

It is believed that the idol worshipped in the shrine was discovered on Makar Sankranti around 800 years ago.

The sixth day of celebration ended with Choornotsava, which was held this morning with all devotion and gaiety.