San Francisco, Jan 11 (IANS): Over the past four years, freeway shootings have more than tripled in the San Francisco Bay Area, from 49 in 2018 to 165 in 2021, according to the California Highway Patrol (CHP).

The largest share of shootings consistently took place in Alameda County, where the CHP said they received reports of 74 incidents by the end of 2021, reports Xinhua news agency.

Oakland has been a major area for freeway shootings. 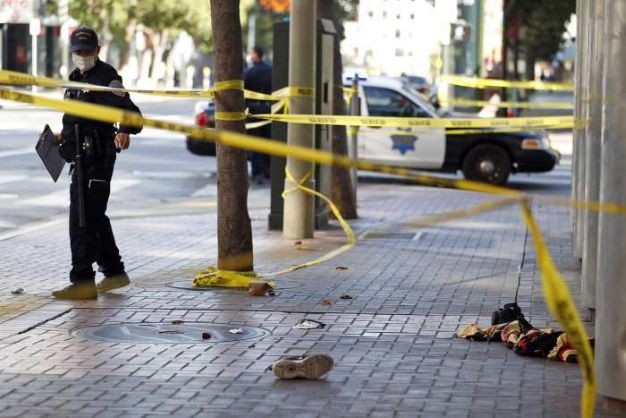 Records also showed an increase in deaths - from two fatal shootings for the whole Bay Area in 2018, to six gun deaths on Oakland freeways alone in 2021, San Francisco Chronicle said in a report on Monday.

Arrests were only made in a small portion of cases, according to the report.