"With deep regret, it has now been ascertained that Gen Bipin Rawat, Mrs Madhulika Rawat and 11 other persons on board have died in the unfortunate accident," the Indian Air Force said in a tweet.

The CDS was going to the Defence Services Staff College, Wellington, to give a lecture. 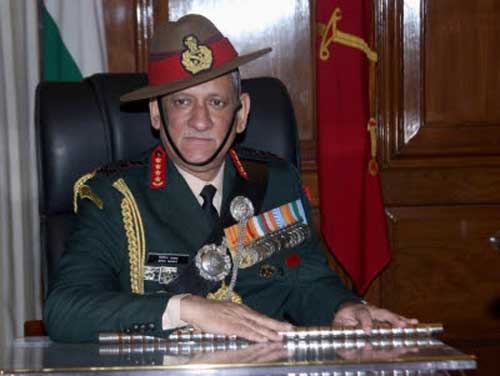 The chopper, with a total of 14 persons on board, took off from the Sulur air base near Coimbatore and was on its way to Coonoor. When the chopper was a few minutes away from landing, it, as per eyewitnesses, hit a tree, crashed, and caught fire, resulting in several casualties.

Coimbatore, Dec 8: Chief of defence staff (CDS) Gen Bipin Rawat, his wife and other officials were in the helicopter that crashed between Coimbatore and Sulur in Tamil Nadu (TN).

Thirteen of the 14 on board are confirmed dead, tweeted news agency ANI. A total of 14 people including CDS General Bipin Rawat, his wife, defence assistant, security commandos and IAF pilots were on board the IAF Mi-17V5 helicopter.

Earlier, the Indian Air Force tweeted confirming that CDS Rawat was on board and that an inquiry has been ordered to ascertain the cause of accident. However, has been no official note on injuries or a death toll from the crash yet. 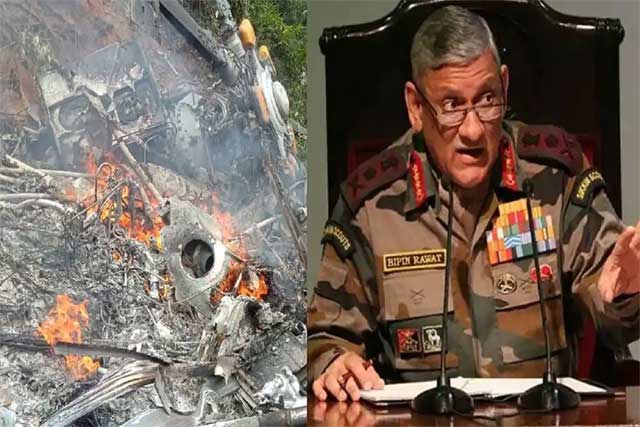 The crash took place at the training camp at the Wellington Army Centre in Coonoor. Search and rescue operations have been launched from nearby bases. Visuals from the site show fire, smoke and debris.