According to popular tipster Ice Universe, Samsung won't officially announce the Galaxy S22 Ultra until February 8. The other models in the Galaxy S22 series will be announced on the same day, reports GizmoChina.

The display of the Galaxy S22 Ultra, the top model of the rumoured upcoming flagship phone series, will be the brightest one Samsung has ever made. 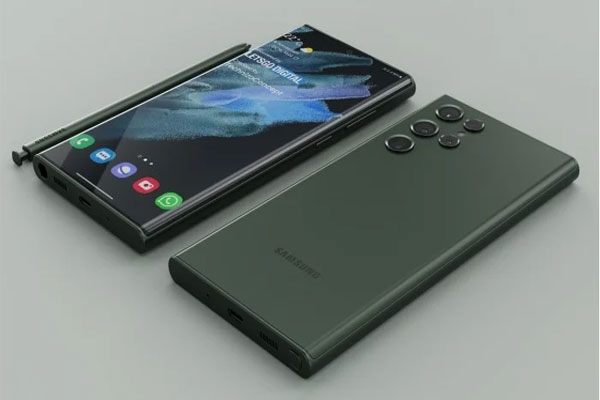 The current Galaxy S21 Ultra peaks at 1500 nits of peak brightness and one can expect the S22 Ultra to go beyond this mark.

The smartphones in the lineup will be available for purchase from January 2022 and all the models in the series are expected to come powered by the Qualcomm Snapdragon 898 chipset.

In terms of specifications, the upcoming series may feature a new 10MP telephoto sensor with 3x optical zoom capabilities as opposed to a high-resolution sensor with poor optical zoom.

Samsung is planning to take a different approach on the Galaxy S22/S22+ models. The Galaxy S22 series smartphones will pack a 10MP telephoto lens that supports 3x optical zoom rather than the hybrid zoom of the Galaxy S20/S21 era.

Previous rumours suggested that the Galaxy S22 Ultra is expected to continue the dual 10MP telephoto camera setup on the Galaxy S21 Ultra. One of the lenses will be a periscope lens that will offer 10x optical zoom.