Mangaluru, Dec 2: A man was arrested for carrying country guns and other explosives in his car to the international airport parking area in the city at around 5.30 pm on November 30.

CISF personnel M Mohanto and T Mohar were on QRT duty at the international airport parking area at around 5.30 pm on November 30. The lights of car bearing registration number KA 19 P 6797, which was parked in the parking lot, were on. When Mohanto went near the car and peeped inside he saw two single barrel guns kept inside the car. On inquiry, the driver of the car, Rony D’Souza (32), resident of Havanje in Udupi did not give a satisfactory answer. Mahanto informed the matter to his superior who took the accused into custody and confiscated all the items in his possession and car. According to the written complaint given by the CISF officer, a complaint is filed in Bajpe police station. 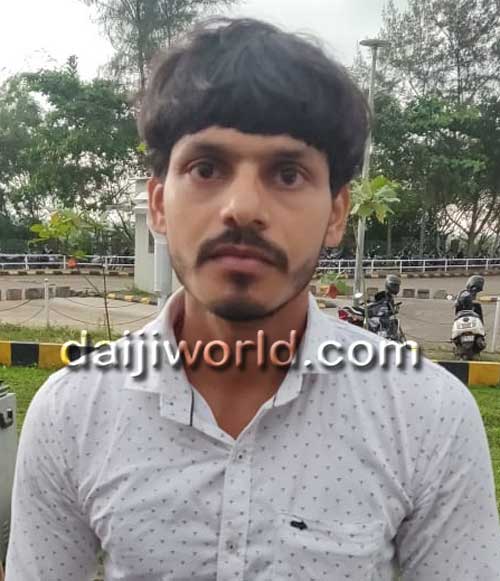 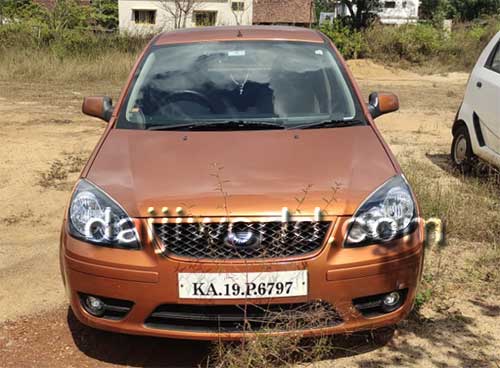 The man was arrested and produced before the court by Sandesh P G, police inspector of Bajpe police station. He is remanded to judicial custody.