Mumbai, Nov 30: A probe is ordered by home minister Dilip Wasle on the closed door meeting that was held between former city police chief Param Bir Singh and suspended police officer Sachine Waze in a room adjacent to the courtroom of Justice K U Chandiwal on Monday, November 29.

Singh and Waze were sitting in a separate room for a long time and this was objected by Anita Castellino counsel for former home minister Anil Deshmukh. Then Waze was instructed sit in the witness box of the commission holding inquiry on the letter of Singh alleging corruption against Deshmukh. 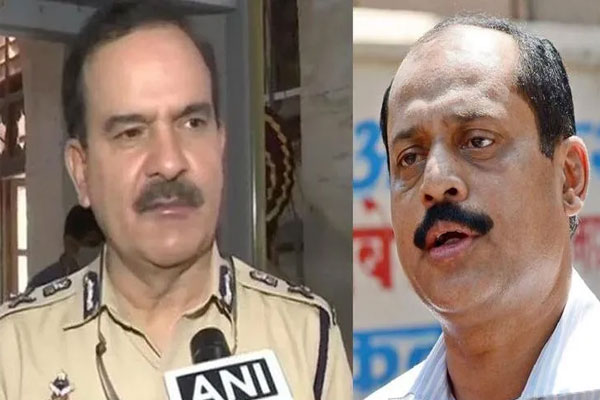 Waze was a trusted aide of Singh when he was the city police commissioner. In his letter to CM Uddhav Thackeray, Singh alleged that Anil Deshmukh had asked Waze to collect Rs 100 crore from bars and restaurants of Mumbai.